Laneway Dinner Under The Stars 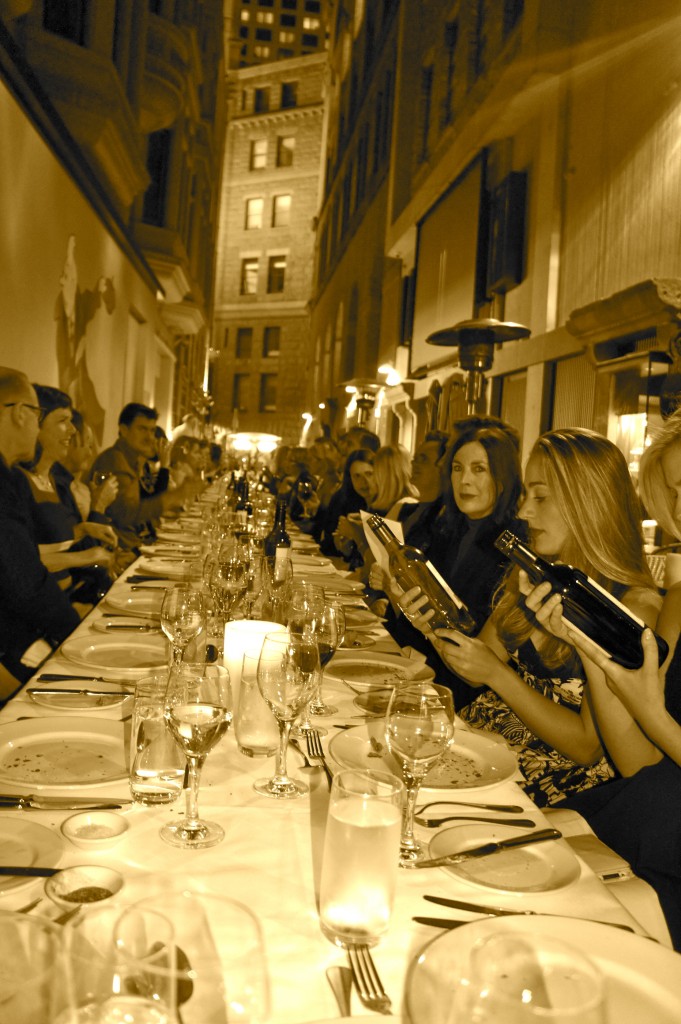 Joining 99 strangers at a communal table for a dinner under the stars in Ash Street – what a novel idea! As part of the Crave Sydney Food Festival Merivale’s head chef David O’Brien presented a three-course dinner with Mediterranean and Middle Eastern accents over a series of nights. Ms Freakie and I were lucky enough to secure seats at the fun foodie affair!  Used to unique dining adventures with Secret Foodies neither of us shied away from making new friends and before you could say “pass the olive oil” we were already laughing and toasting our neighbours.


Thankfully the stars aligned and we had a balmy spring night under the stars to enjoy the evening. Any slight breeze was forgotten after the first glass of house white (surprisingly really good, as was the red). To start with had a selection of Iggy’s sourdough and delicious roast olives.

We had 3 starters shared between guests. I’m addicted to asparagus right now so enjoyed the dish above. The pruscioutto and rockmelon combo was a delight but the highlight starter dish for me was the burrata cheese on roast onions argrodolce. The cheese was firm on the outside with the stretchy texture of mozzarella and the onions had a sweet-and-sour sauce flavour that complimented the cheese so well….yum! I’ve already googled the recipe.


For mains we were served roast chicken with ricotta and lemon sage, that I found a bit boring and uninspiring (I’m not a real fan of chicken so hard to be impartial, the other guests seemed to enjoy the dish).

The stand-out dish of the evening was by far the chermoula crusted jewfish with cinnamon, honey and green olives. WOW! This was such an amazing dish. It was as though David took all of my favourite individual ingredients and threw a plate party in their honour! Seriously delightful dish that took me away from Sydney with each mouthful.

Accompanying salads were fine, nothing to rave about but well prepared and nice subtle flavours to match the powerful mains. We had a simple salad and couscous with chick peas.


David O’Brien is Merivale’s Head Chef for functions and events. An impressive title and I’m not sure when this man gets time to step out of the kitchen. Fortunately we witnessed the rare occasion and the talented chef took some time to come down and meet guests. We may have nailed him with a million food questions but it’s clear this man could talk food for hours and is happy to share his passion. 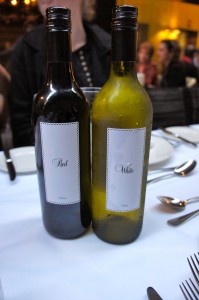 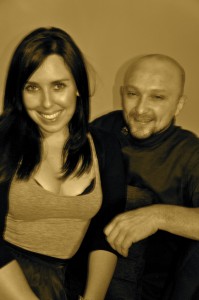 What would a dinner party be without a scrumptious, indulgent desert and who could go past the classic tiramisu? This picture looks so neat and beautifully presented. What I should have posted was the absolute mess left after we (ok I) destroyed this desert! (Fat Food Blogger Rules were definitely not obeyed this night)!

Out of 100 people Ms Freakie and I were the last foodies standing. Was it the remaining bottles of wine? Was it the cute waiters? Was it because Ms Freakie ate so much she needed to sleep it off with a food coma nap? Let’s say it was “all of the above”. 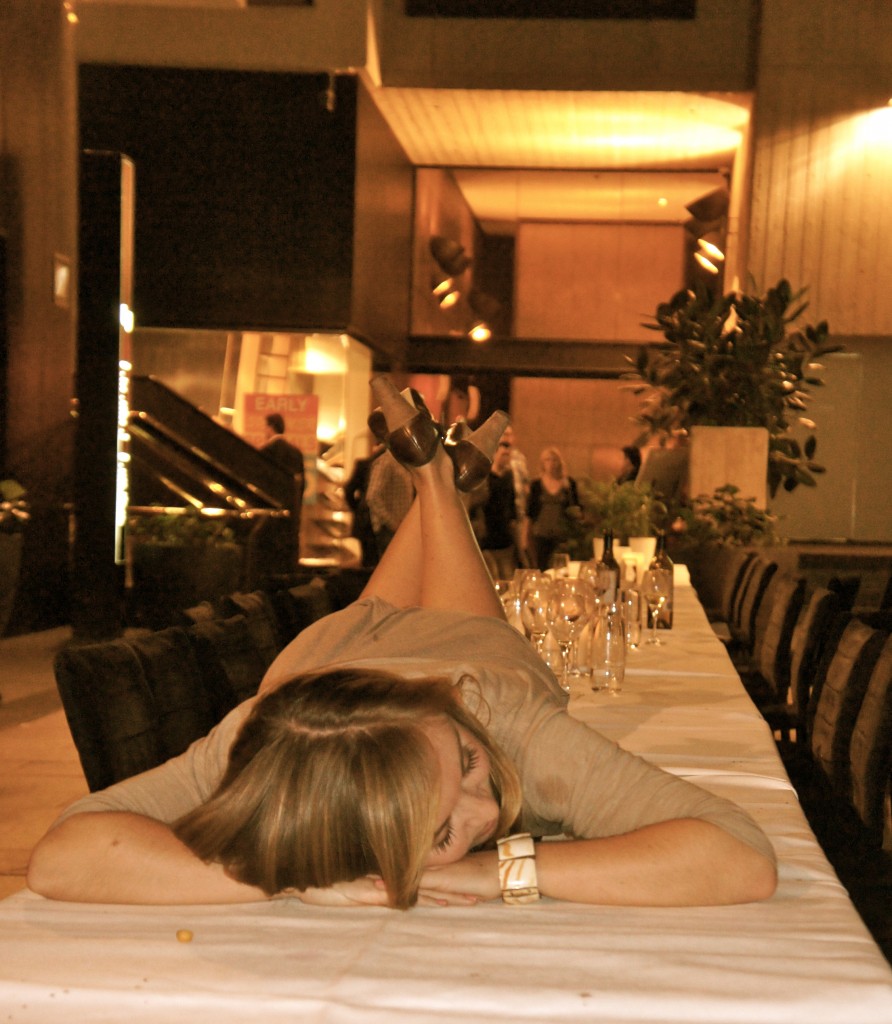