Prepare to eat all the jiggle soufflé pancakes from the first Sydney outpost of the Japanese store, Gram Café & Pancakes.

If brunch is your favourite meal of the day, you’re going to love this latest announcement. In big news for pancake lovers, the team from Japan’s cult chain store Gram Cafe has just opened the doors to their first Sydney store. And for Sydneysiders, its time to whip out the stretchy pants and prepare to chow down on all the fluffy, jiggle soufflé pancakes. 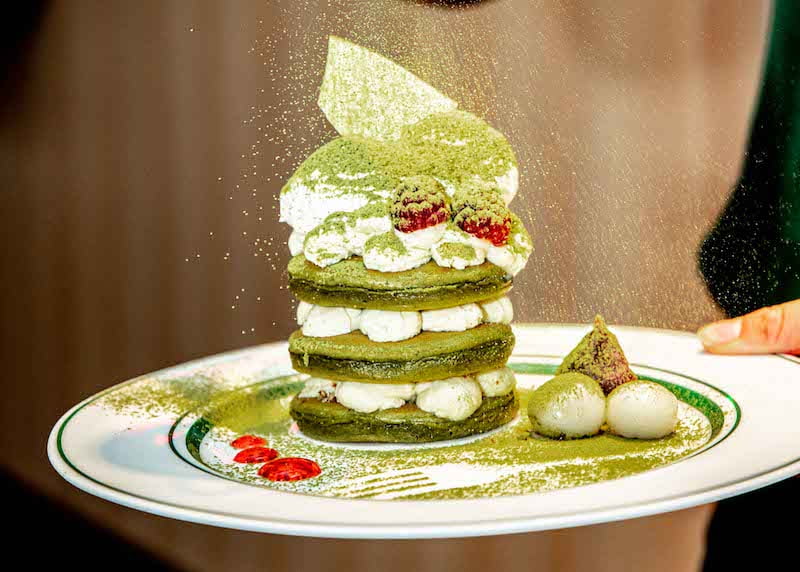 For those who have yet to see these pancakes on social media, you’re in for a treat. These oh-so-fluffy pancakes are soft, spongey and stacked sky-high. Each plate comes loaded with a three-tiered pancake, each layer pillowy soft and ready to be demolished in record time. Gram Cafe’s iconic pancakes have a signature springy soufflé texture, made using an egg-white heavy batter that is whipped, steamed under metal domes and cooked until perfectly golden.

Gram Cafe was launched in Osaka back in 2014, founded by Takeshi Takata. In the past 6 years, the chain has exploded with over 60 locations across Asia, Canada, the U.S. and now Australia. Sydney’s first store, located in the bustling Chatswood Interchange, is set to deliver these signature pancakes along with an additional eight pancake varieties (including flavours such as tiramisu, matcha, caramelised banana and more). Plus, you’ll also find a selection of delicious brunch options including French toast, savoury pancakes, parfaits and smoothies on the menu. 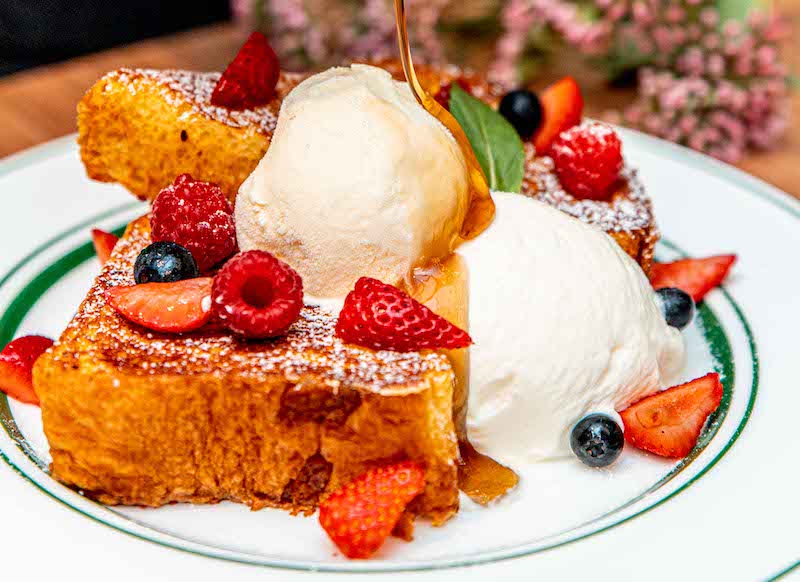 In fact, Gram Cafe’s Executive Chef has flown to Sydney from Japan to pass on his pancake cooking knowledge to the Chatswood team to ensure these pancakes are served perfectly every time.