The brewers at Young Henrys have made an ANZAC inspired beer in collaboration with Marrickville Council. The ANZAC bikkie-flavoured beer includes malt, oats, honey and rosemary –  a symbol of remembrance. Hops from New Zealand and Australia have been used fittingly to honour the Australian, New Zealand Army Corps. 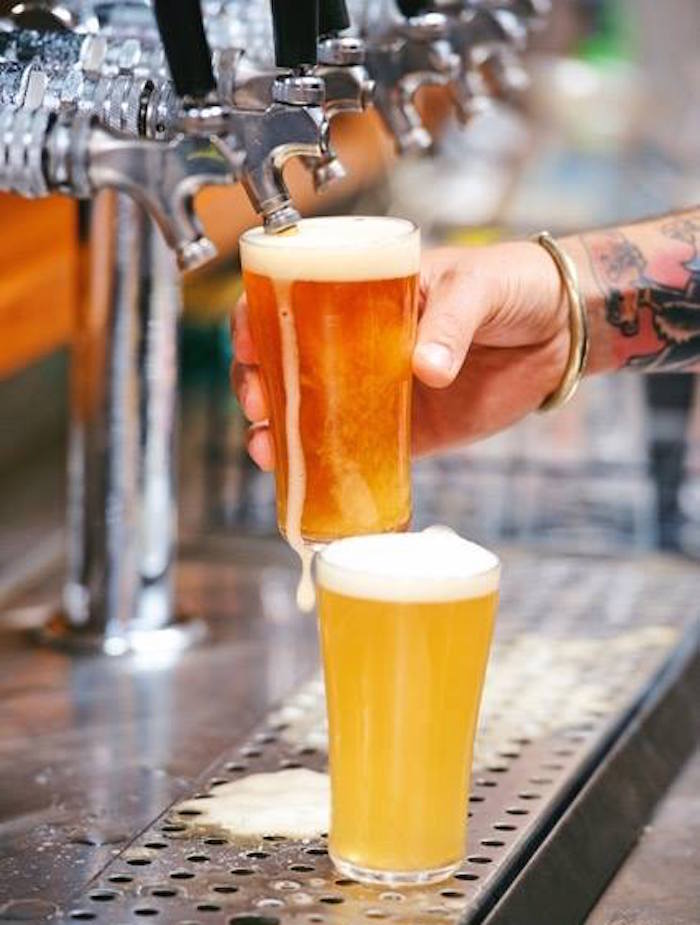