The Morrison’s Oyster Festival 2015 is back and with more shuck-ing than ever! The Morrison on George street is hosting their annual month long festival of everything to do with oysters. From across Australia, farmers will be delivering 20 types of oysters fresh daily for the festival. Pacific oysters, to Sydney Rock oysters and the giant Jurassic oysters will all be available in the plenty. With drink pairing classes, oyster-inspired menus and the famous oyster hour back again this year, this is one festival we’re not missing. 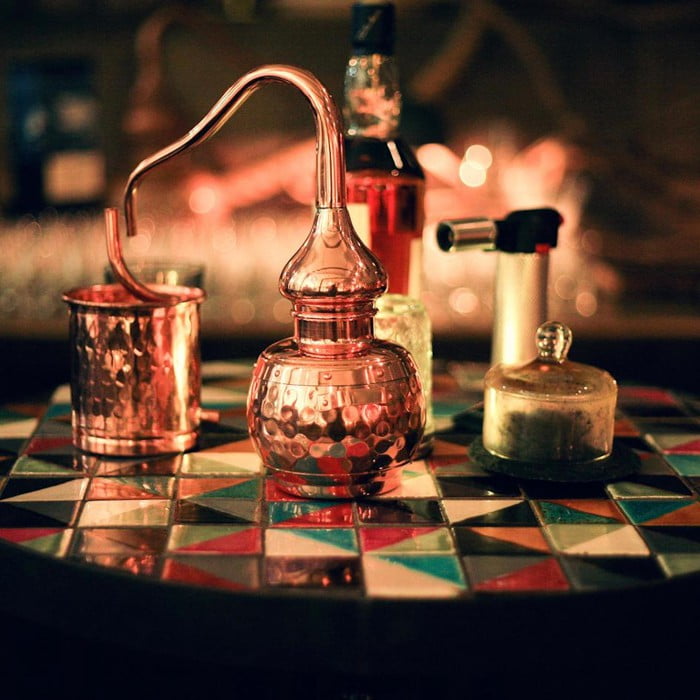 Get out of your shell and try their recommendation to pair oysters with whiskey this year. Sean Baxter, Whiskey connoisseur, will be holding a Whiskey and Oyster Masterclass on the fine detailing between the two delicacies. You will be able to learn more about how and why oysters are the way they are due to their environment and species, which will impact their size, taste and of course their pairing choice.
TUESDAY 18TH AUGUST
6.30PM – 8PM 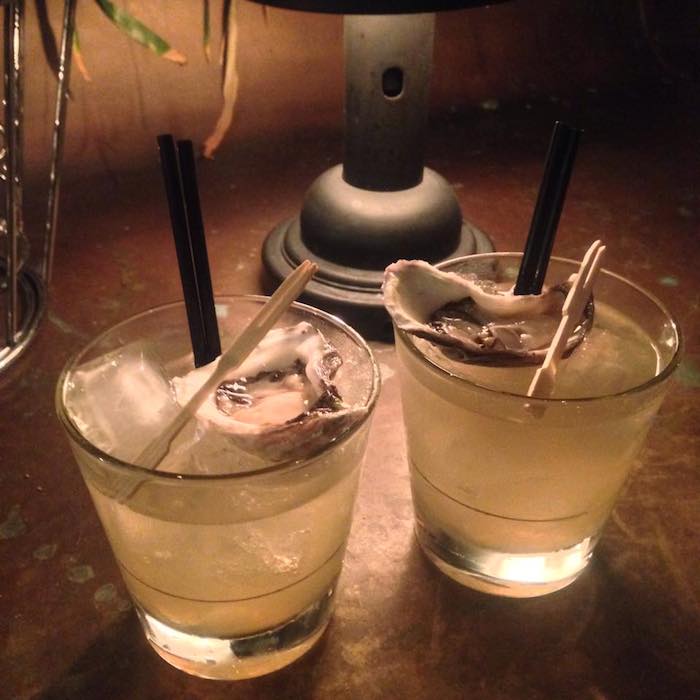 If learning isn’t your thing and you just like oysters, leave the hard work to someone else and delve in with six oysters and a matched whiskey for $59. Sounds pretty good to us. But if you’re still set on pairing wine with oysters, try the wine and oyster flight with three oysters matched with three 70ml glasses of wine. 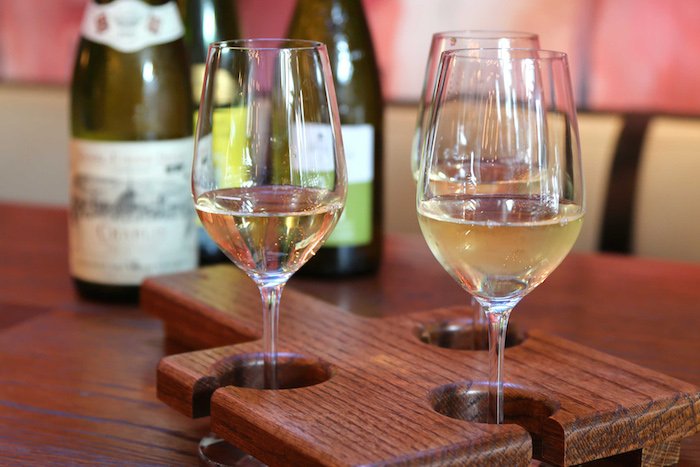 Throughout the festival Executive Chef Sean Connolly and his creative team have designed an oyster inspired menu with items such as mini oyster Po-Boys for $16, a New York oyster pan roast for $28, an oyster omelette for $24, a Carpet Bag steak for $36 or the oyster-lovers dream dish, the Poached Jurassic oysters for $36 (not for the faint hearted). 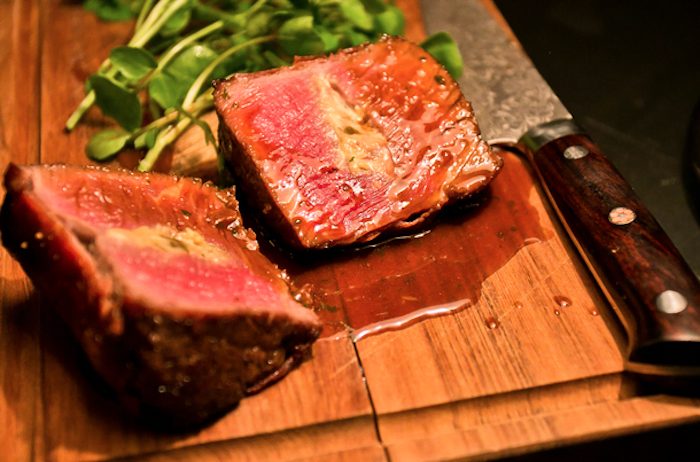 If a whole dish inspired by oysters is a bit daunting, their famous Oyster Hour is the way to go. From 6-7pm, everyday in August, oyster hour is back with $1 oysters for an hour of madness. There’s something for everyone!
The Morrison Bar and Oyster Room
225 George St
Sydney, Australia
02 9247 6744