The Boilerhouse Restaurant at Q Station

Just a 35 minute drive from central lies The Boilerhouse Harbour-side Restaurant. Surrounded by the Sydney Harbour National Park and set on Sydney’s iconic harbour, this restaurant is part of the northern beaches hotel escape, Q Station.
Q Station, initially the first and oldest quarantine building in Australia, has been converted into a luxurious hotel. Surrounded by nature and nestled on Sydney harbour’s water-front, this building is steeped in history. Having quarantined everyone from the first convicts to merchant ship captains and migrants, the culture surrounding this venue is palpable. Now with the Boilerhouse Restaurant and the Engine Room Bar, Q Station should be at the top of the list for anyone wanting innovative Australian cuisine served with a side of history.
The Boilerhouse Restaurant is headed by critically acclaimed Ambassador chef Matthew Kemp of three hatted restaurant Banc. and one hatted Restaurant Balzac, and is offering patrons fresh, seasonal culinary meals. 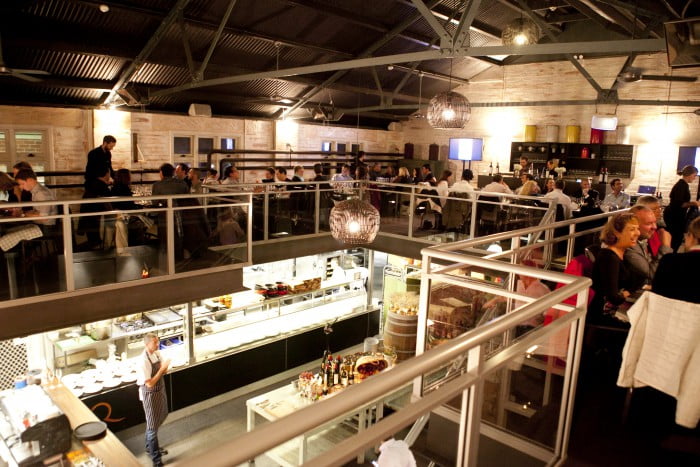 The carefully restored boiler room features two giant boilers from the 1800s set in a carefully refurbished room, featuring exposed piping and valves that climb and entwine themselves across the walls. The history surrounding this building and its significance in Australia’s past is clear and this ambience provides a charming setting for Kemp’s modern Australian cuisine. 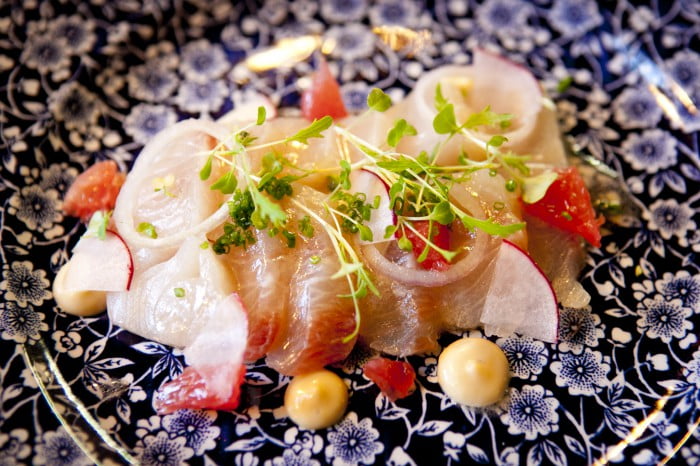