So Frenchy So Chic SO Unmissable, The Fully French Festival Returns With A Pop

Remember a couple of months ago when our Instagram feeds were full of friends that had abandoned Sydney winter in favour of sunny Alsace summer?! Well, the seasons have well and truly changed and now, the best of Europe is headed for Australian shores as part of a full-day lineup at Glebe’s Bicentennial park.

The iconic festival will return for its 12th year on Saturday 21st of January, offering festival-goers a unique social and sensory experience of live music, gourmet food, fine wine, and joie de vivre on tap.

Roll out the picnic blanket and further your French immersion with a deluxe offering from the French-style food market selling everything from oysters, lobster rolls, croque monsieur, cassoulet, Basque paella, sweetcorn madeleines with blue swimmer crab, mussels, and pissaladiere to crème brûlée and crêpes. 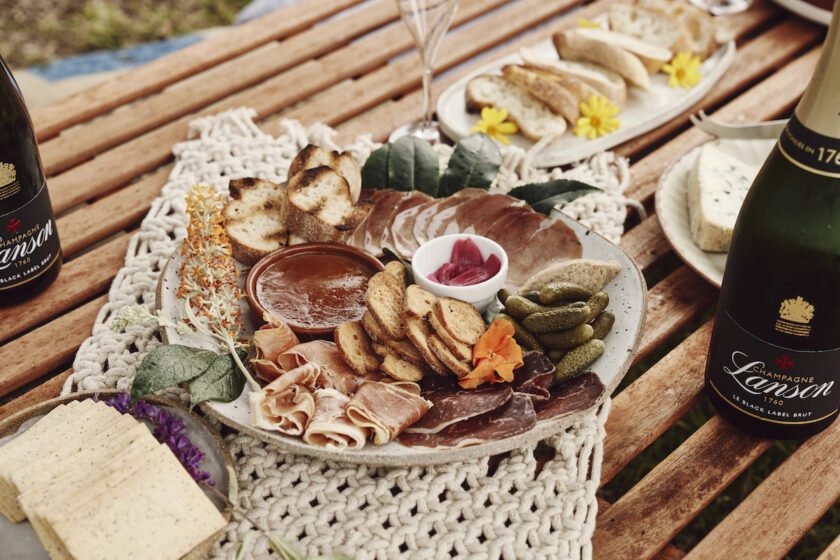 For a picnic spread with a little finesse, indulge in a luxe charcuterie hamper from Rosebery French eatery, Frenchies or try your tastebuds with some haut cuisine from Bellevue Cottage.

Of course, no French festival is complete without Champagne! Alongside a curated selection of French wines and cocktails, SFSC23 will be proudly pouring Champagne Lanson, bubbles from one of the oldest Champagne Houses in France.

Check out the full lineup and secure your tickets here.