Todd Hunt and Chris Tyrrell are magical together. The former is the head chef of Botanic Gardens Restaurant with a seasoned background from Quay and Pier restaurants. The latter is a fifth generation winemaker from the Hunter Valley. Bring these two together with some of the freshest NSW produce and you have the perfect recipe for a night of feasting. 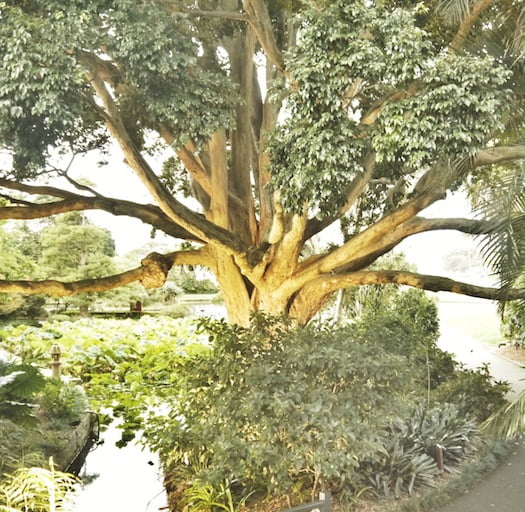 The Trippas White Group recently held a Seafood and Wine Master class at the Botanic Gardens Restaurant to introduce their new autumn menu. “This restaurant is actually the perfect place for a master class such as this. The first vines that arrived in Australia were planted at Farm Cove, the present site of Royal Botanic Gardens,” says Chris Tyrrell. 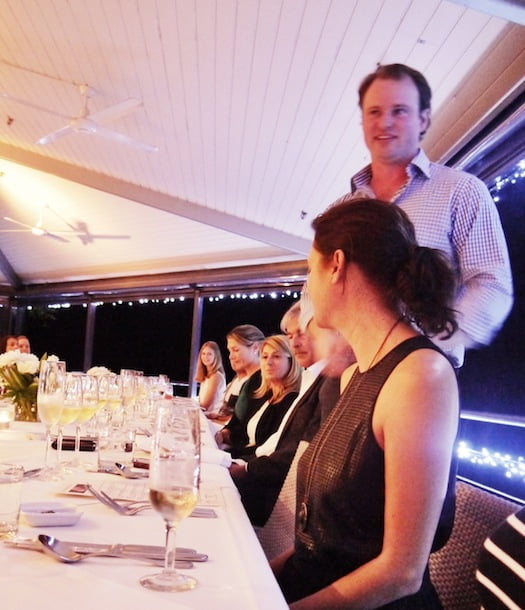 After Chris had set the mood for the evening, Todd ventured out of the kitchen to introduce us to something spiky on his plate. “This was fished by hand off the south coast of Sydney this morning,” he said. Our first course was fresh sea urchin served with chilled leek and potato veloute! It’s challenging to describe the taste of sea urchin. Sweet, reminiscent of the sea, and buttery goodness are words that come into mind. Tyrrell’s Pinot Noir Chardonnay Brut balanced the saltiness of the dish. 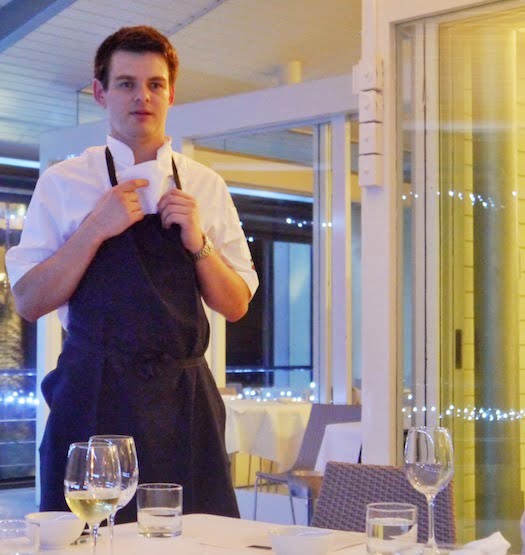 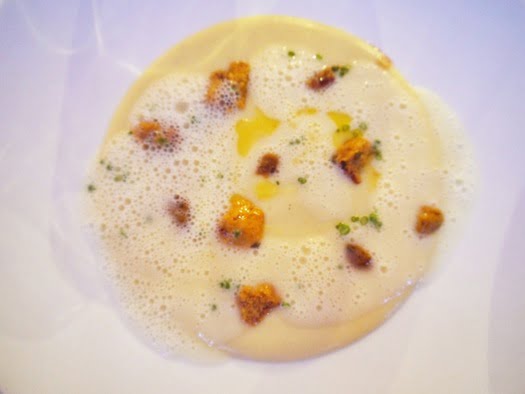 Although not as unusual as the first dish, the second course held its own. The confit of Murray cod with radishes, baby beets and smoked prawn butter had a delicate flavour. And the fish was so soft that it felt like it melted as soon as I placed it in my mouth. This was paired with the iconic semillon (Tyrrell’s Vat 1 2008) and a fruitier chardonnay (Tyrrell’s Vat 47 2010).
Serving crabs as the last course is an interesting choice. With a mixed group, you’re just not sure if everyone wants to dig in and get their hands dirty or be dainty and pick on the crustacean with their forks. On this occasion, the choice was thankfully taken out of our hands. One whiff of the autumn casserole of blue swimmer crab, kaffir lime and chili, and guests were reaching for their crab crackers.  Another semillon (Tyrrell’s Steven Semillon 2009) was pitted against Tyrell’s Fordwich Verdelho 2013. Despite my bias for semillon, I have to say that the crisp sweetness of the verdelho won this round. 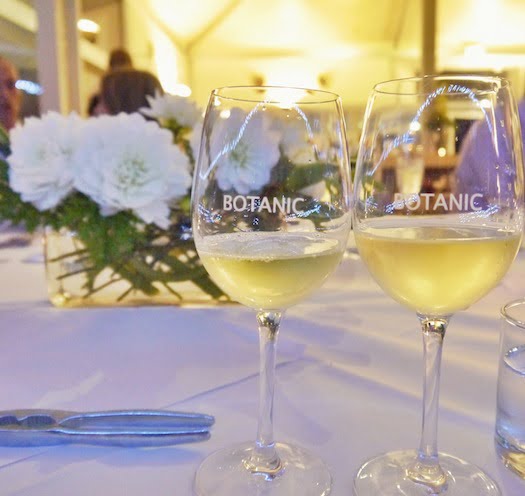 To cap off the night, NSW cheese chevre, feta and brie were served with Tyrrell’s Broken Back Shiraz 2011. 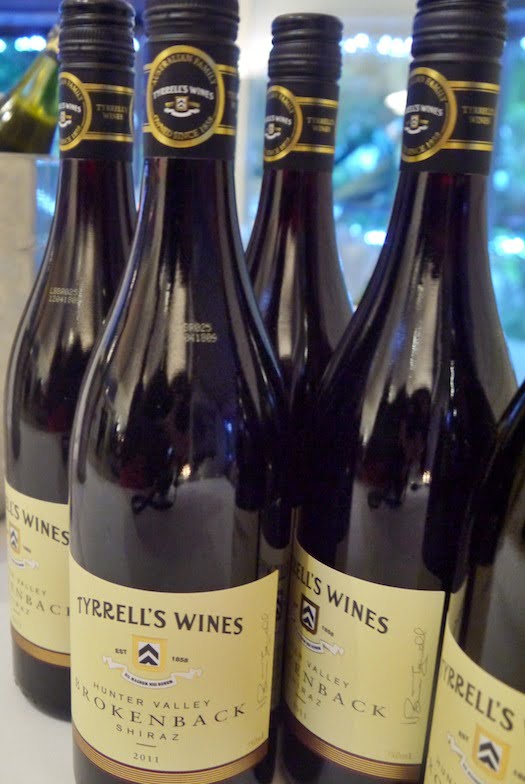 The next time you’re in the mood for some Protea lorifolia or Rosa gymnocarpa, drop by the Botanic Gardens Restaurant for a little bit of history and a lot of great food!