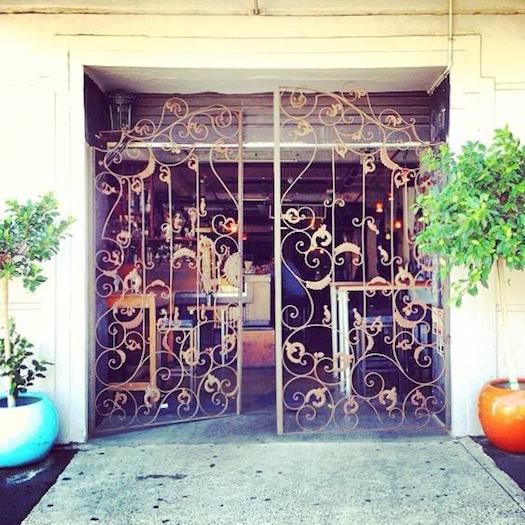 After battling numerous hangovers post-Pocket Bar drinking marathons, I am qualified to suggest you to steer clear of any creatively named cocktails that have the words ‘death’ or ‘corpse’ in the title. Order the ‘Corpse Reviver’ and you’ll get a sneaky absinthe after-kick to the head, while the ‘Day of the Dead’ will leave you gasping for air. In fact, reading the list of cocktails is amusement in itself. The boys behind the bar delight in recommending strange mixes that knock your socks off.

Positioned smack in the middle of Darlo’s bar scene on the corner of Crown and Burton Street, Pocket was one of the original owner-operated small bars to open when the small bar license laws changed. With plenty of drinking holes to choose from just a stumble away including Shady Pines Saloon, Downtown at the Commons, Hello Sailor, Cliff Dive and Foley Lane, this tiny bar is still one of the most popular spots to grab a drink in the East. 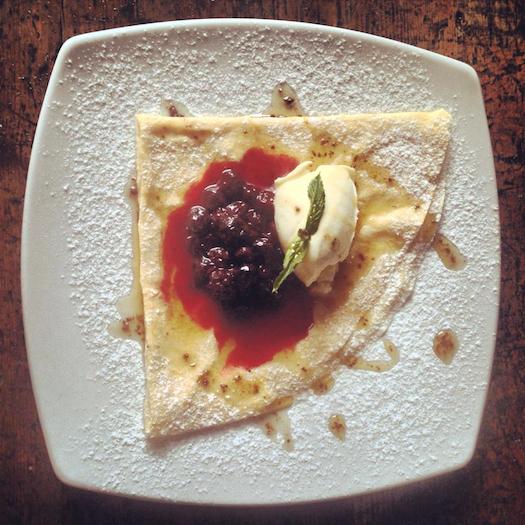 Drunk all thirty cocktails on the menu? No problem. Start eating. You won’t be disappointed. The DIY plate is a crowd pleaser and the house-speciality crepes didn’t go amiss either – the mixed berry, house mascarpone and truffle honey crêpe really is something special. Yum! 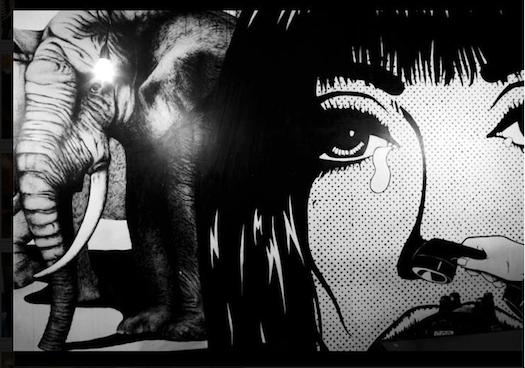 During the week, Pocket Bar is perfect for a low-key catch up. On the weekend, elbow your way through the crowd and try to snag one of the coveted couches towards the back. Take a look around and appreciate the graffiti and pop art pictures of elephants, nubile women and mismatched memorabilia. The bar itself doubles as a bookshelf and makes for a convenient place to steady your feet after a few too many Corpse Revivers.