Pelicano does food?
I’ve been to Pelicano in Doubly Bay a handful of times. Often after the races or bar hopping around meeting friends on Melbourne Cup. It’s always been the sort of place I think to drink, never dine. So when I heard they had a new Head Chef (or a chef at all) I was intrigued.
I read that their new chef Faheem Noor had worked a long stint in London under Gordon Ramsey at Michelin Starred restaurant Maze and Harrods before moving to Sydney to work at Tetsuya’s and Sushinho. My expectations were raised!
I arrived on Friday night with Mr Woollahra at around 7.30pm for dinner. We were seated in the back section of the dark venue. I was surprised by how quiet it was and impressed that we could have an intimate conversation. To our right a large table of ladies celebrating a birthday were also enjoying themselves.
We started the evening with some cocktails a Fair vodka coconut infused creation for myself and dirty martini for Mr Woollahra. Cocktails are something I already know Pelicano do well so no surprises here.
The food however caught me by surprise, I was impressed! We started with freshly shucked Sydney Rock Oysters with roe, rice vinegar and coriander (6 for $22) followed by tuna tataki served with white truffle and ponzu ($22). I loved both of these dishes, especially the tuna tatki. It looked beautiful and was fresh and full flavoured. Perfect for an entree or shared with other dishes.


We continued through the menu tasting stick lamb ribs (delicious) and calamari before moving onto the sumac baked salmon with quinoa tabouleh, pomegranate and viniagrette ($28) a healthy and satisfying choice. 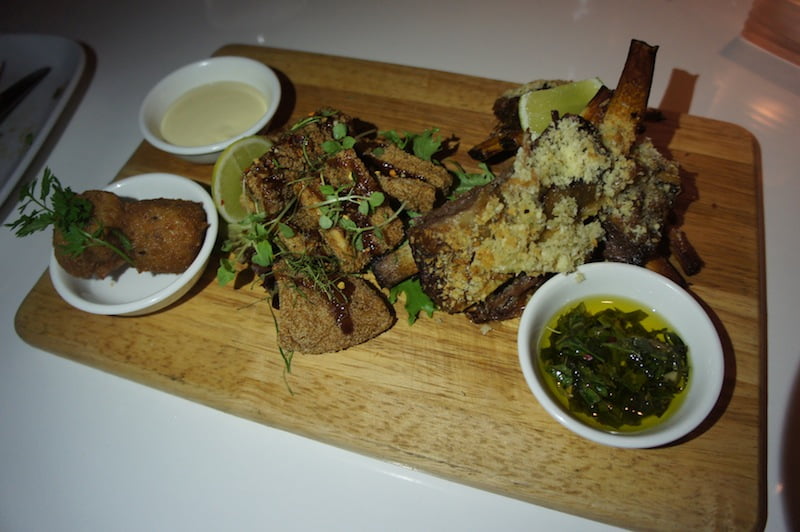 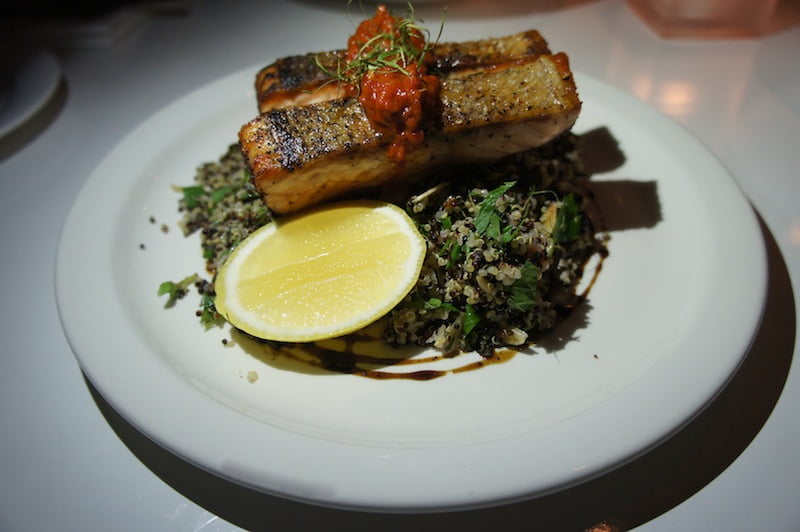 The 200 gram beef tenderloin with spinach puree, gnocchi and veal jus ($29) was cooked perfectly and a hit with Mr Woollahra. All of the food was light but filling, perfect for putting on the dancing shoes after dinner. There’s nothing worse than slipping into a food coma on your “big night out”. 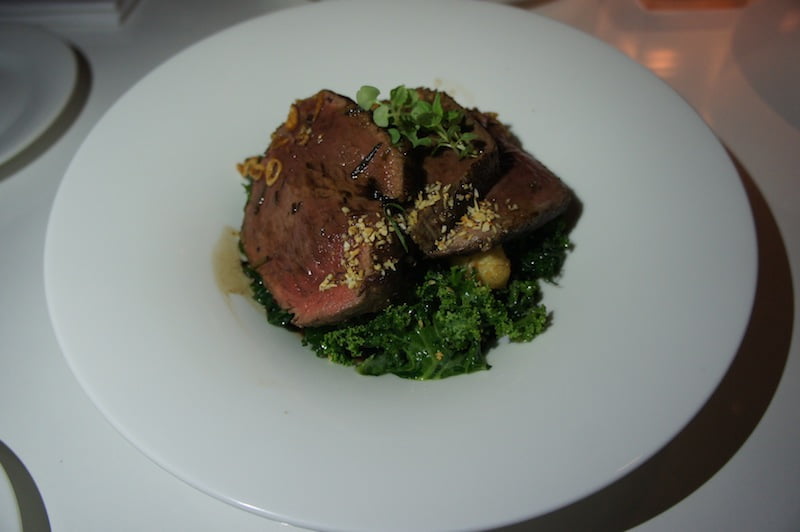 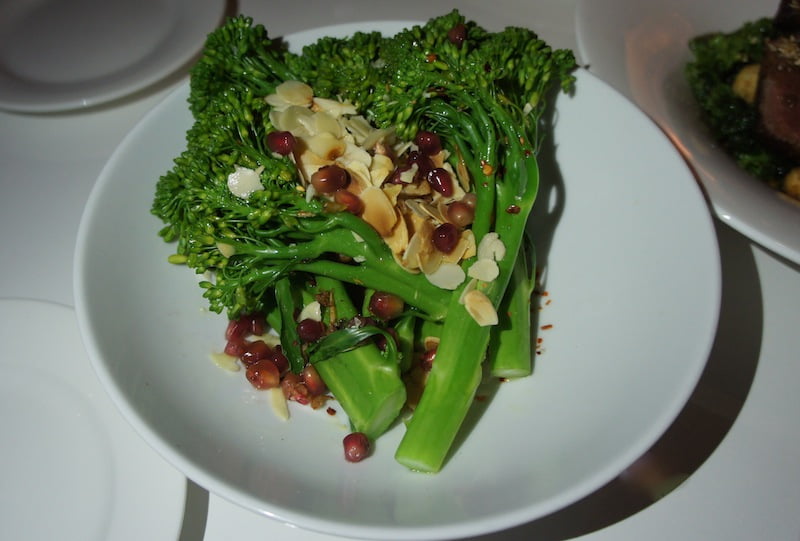 Around the time we started to peruse the dessert menu the dynamic started to change at Pelicano. It went from a quiet spot for a lovely dinner to a nightclub. By 10pm the DJ was in full swing and the crowds of Double Bay locals began to flood in.
I’m not saying this was a bad thing at all, we both appreciated the 90s remix tunes including Jenny From The Block and Juicy by Notorious. It’s just not the sort of place you’d bring your parents for a nice quiet dinner. 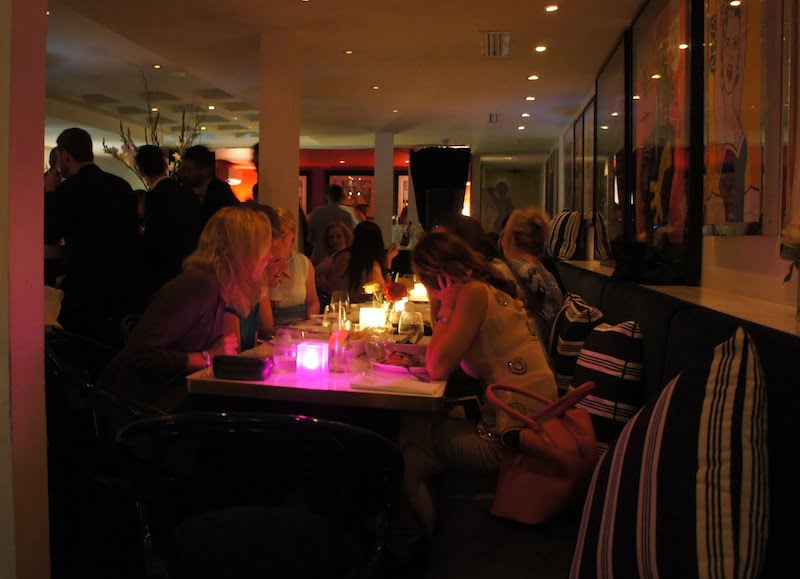 We skipped dessert and opted for espresso martinis instead as the crowd of people closed in on our, once very private and spacious, table.
As far as the food goes, Pelicano has a strong offering and is very well priced. I was really impressed with the quality and look forward to going back one night during the week, a Wednesday sitting perhaps at 6.30pm. Yes, I’ve become a nana.
Pelicano
24 Bay Street, Double Bay NSW 2028
Open Wed- Thurs 5pm-­‐12am; Fri and Sat 5pm – 2am