The Paddington Inn receives a facelift just in time for spring!

Oxford street’s Paddington Inn has been a beloved stomping ground for locals for longer than many would probably care to admit. With neighbours like Merivale’s The Paddington and the Light Brigade having received renovations of their own in recent times, it seemed only right for the Paddington Inn to follow suit. Six months in the making, the doors have finally reopened and at last it’s time to see what they’ve been working on. 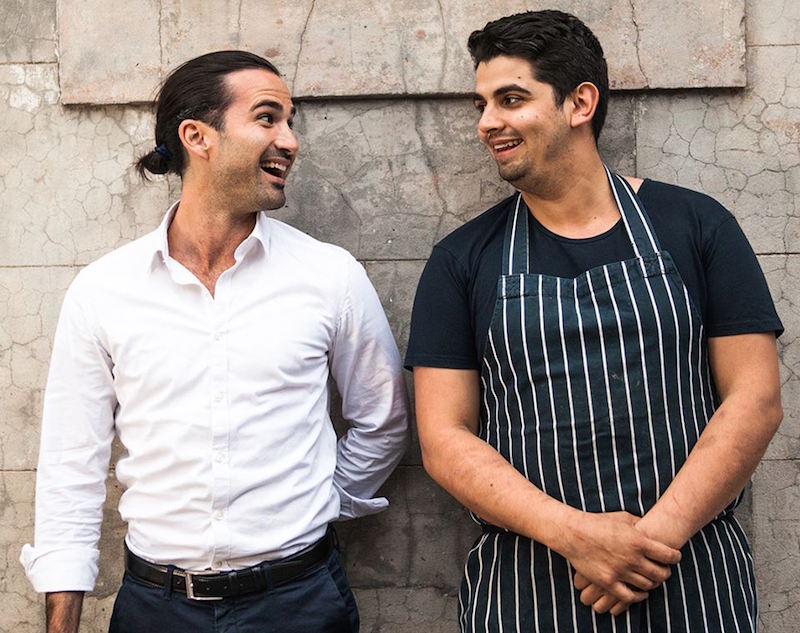 One of Sydney’s top designers, George Livissianis (The Dolphin Hotel, The Apollo) is behind the new design. Working alongside Solotel Creative Director Anna Solomon, they collectively strove to recapture the character of the old building, whilst celebrating the terrace-style design profuse in the suburb itself.
If you listen closely, the common expression by people entering the room is “wow”. Wow indeed. The entrance has undergone a pretty incredible transformation. Clean lines and neutral tones dominate this large, open plan interior. By no means does it feel sterile however, carrying somewhat of an old world, imperial feel. Warmth emits not only from the clever scattering of large lights, but from dark wooden finishes and tall bar stools and tables. Large glass windows will no doubt draw in lots of natural sunshine during the daylight hours. With most of the seating filling the middle of the room, there is the new edition of booth style area on the perimeter. Larger groups can now rejoice with arms-length access to the bar. 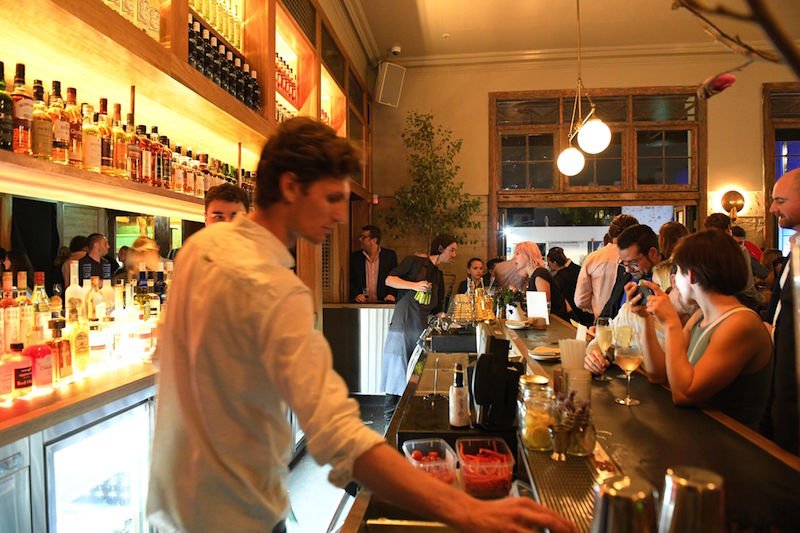 The main bar is mesmerising, stocked from floor to ceiling with an assortment of vibrantly coloured liquor bottles. There is just enough light shining behind the bottles to emit a beautiful glow. Travel further inside to find a larger a la carte dining room, filled with a combination of group and couple oriented tables and chairs. Covering one of the walls are a series of abstract, black and white artworks. These have been created especially for The Paddington Inn by Danish artist Christiane Spangsberg.  It’s titled ‘How Strangers Meet’. An apt name for a bar if we do say so. 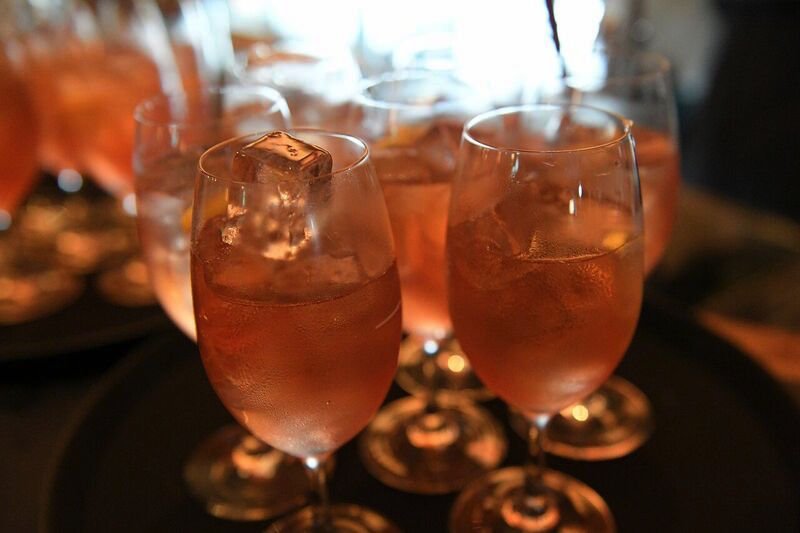 On the drinks menu you can expect an assortment of refreshing cocktails, such as the citrus aperitif ($14). A mixture of Italian bitters, yuzushu, Regal Rogue rosé and dry tonic is served in a large glass, poured over lots of ice to cool you down in the warmer months. The wine list features an eclectic mixture of locally sourced and European drops. A popular option is proving to be the apagainnokos savatiano, a crisp white wine hailing from Attika Greece.

When it comes to food, Chef Justin Schott has exerted a lot of effort to step outside the generic ‘pub food’ box. The grilled octopus, served with potato and nduja works exceptionally well with a glass (or three) of French bubbles. If that sounds all a bit too fancy for your liking, the crispy chicken wings is a pub-style winning dish. Accompanied with pickled cucumber, each bite satisfies that salty craving that often comes when drinking cold beer. We also recommend the chicken liver parfait with saffron pear, toasted gingerbread ($19). The smooth and creamy texture of the parfait is perfectly offset by the crunchy gingerbread. I foresee this dish flying out the door.
The Paddington Inn is a cleverly thought out amalgamation of old and new. The bare bones and history rich heritage of the building are still there. The new and necessary features include more seating space and nooks for you to explore with your mates. A must-try drinking spot!
The Paddington Inn
338 Oxford street, Paddington
02 9380 5913
http://paddingtoninn.com.au
If you’re in the area, why not try out this Latin-American restaurant in Five Ways – Tequila Mockingbird