For the past two years, Sydneysiders have known the digs of Paddington’s 1 Victoria Street as home to the finer diner The Stables. But in December 2019, this beloved neighbourhood favourite called last orders and decided to close its doors once and for all. But, it’s not all bad news for Sydney food lovers with the opening of an exciting new venue this month.

Say hello to Don Pedros, the new modern Mexican and Southern Californian share-style cantina now open in Paddington. This casual eatery is a bold new approach for the space, with an emphasis on simple dishes served in a colourful, buzzing atmosphere. 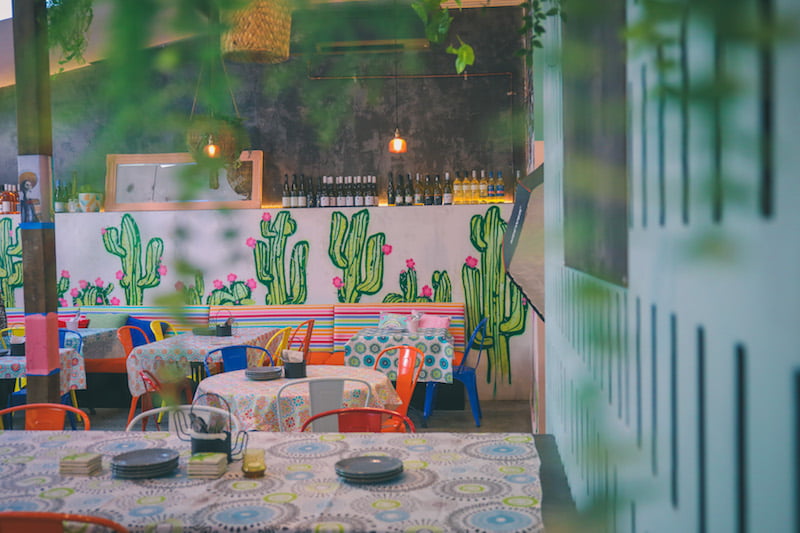 Don Pedros is the brainchild of Californian-native Juan Alvarez, who had been on the look-out for a space to call his own in Sydney. “The decision to open in Paddington was instant,” Pedro explains. “I had been looking for a venue when I was on holidays and I felt something missing in the Sydney restaurant market.”

“In December I went to dinner and met the manager of The Stables… the conversation began and Don Pedros was born,” Alvarez reveals. Along with Chef Alina in the kitchen, Miss D running the floor and Kipp leading the charge behind the bar, the Don Pedros team is spearheaded by experienced Operations Manager Emma.

The fit-out at Don Pedros is bright, tropical and flamboyant. Expect murals of flamingos and cactuses adorning the walls, lush tropical pop plants and brightly coloured chairs scattered across the dining room floor. It’s all part of Alvarez’s desire to build a space that’s fun and approachable.

“I wanted a restaurant that is casual enough for anyone to come after shopping or stop on the way home from work and have a taco and a margarita or tequila, not a big commitment destination,” he tells. 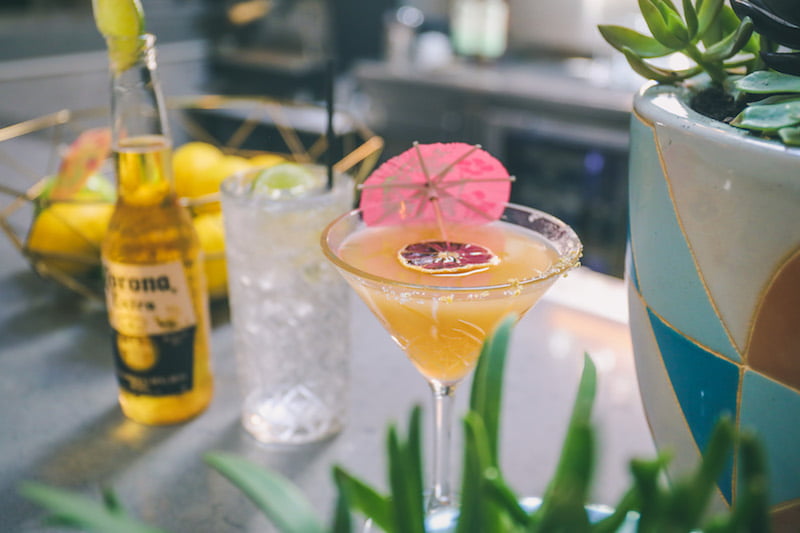 As expected, the menu here is bite-sized, share-friendly and reasonably priced. Entrees of guacamole and nachos ($12) and chipotle chicken wings ($16) won’t break the bank, and neither will the house-made tacos filled with everything from crispy prawns to soft shell crab and pulled pork belly (all just $8 a pop). Throughout the week you’ll find specials designed to beat to mid-week blues, including their Taco Tuesdays (with all tacos and tap beers priced at just $5).

You’ll also find an extensive cocktail list (complete with 6 varieties of margaritas, naturally) along with a selection wines (available by the glass or bottle) plus classic and craft beers.