Surry Hills is set to welcome Nikkei this November, the new bar and restaurant from the Toyko Bird team.

It’s a combination most Sydneysiders have never experienced before. But at this new Surry Hill’s restaurant and bar, the flavours of Peru and Japan are set to collide to deliver a unique drinking and dining experience.

Set to open later this month, Nikkei Bar & Restaurant is the latest project from the team behind the successful Surry Hills’ small bar Tokyo Bird. The idea behind the venue was sparked when the team was offered the opportunity to take over a prime location on Commonwealth Street, formerly the home of Latin American pioneers Bodega for over 13 years.  With their first venue Toyko Bird just around the corner, the new space felt like a natural fit. 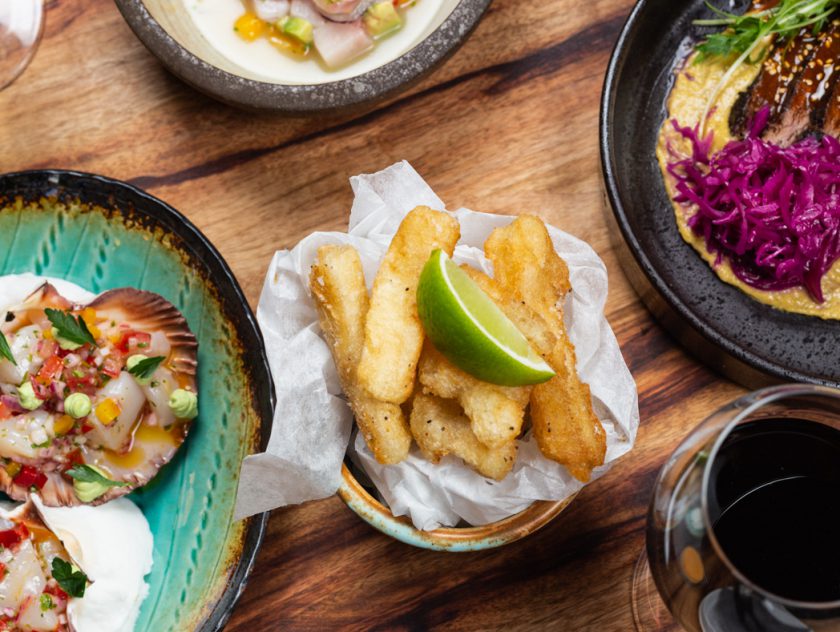 Nikkei Bar & Restaurant will be open Tuesday to Saturday for dinner (5pm to 10pm) and Friday for lunch from 12pm to 3pm, slated to open in late November. We’ll keep you posted once we hear more.