The brainchild of Simon Rose-Hopkins – the former licensee of Surly’s American BBQ, bar manager of Nola Smokehouse & Bar and most recently brand ambassador for Bacardi – Jolene’s Whisky Bar is set to establish itself as the go-to for whisky lovers, with its incredible range of whiskeys; over 100 of which are state-side specials. 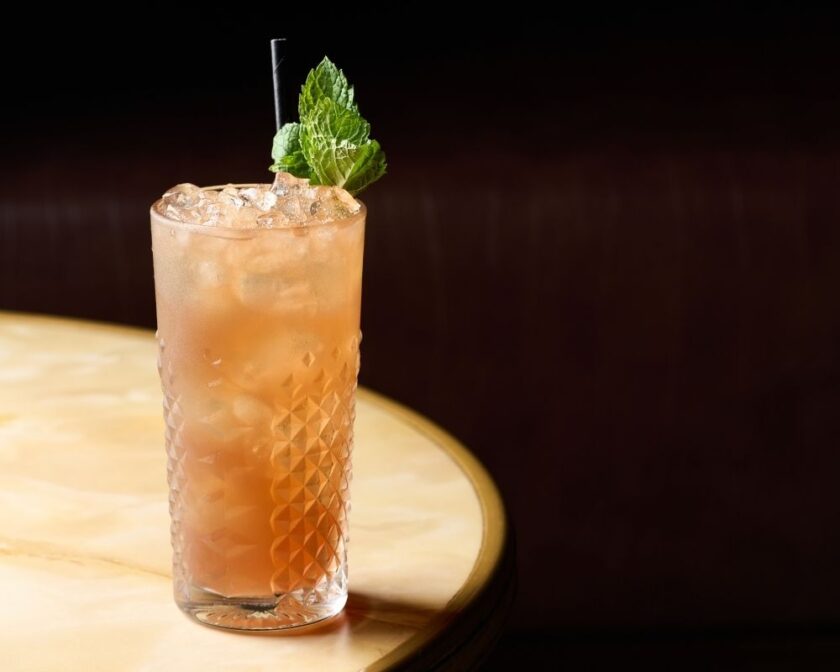 Said to cater to ‘every malt, rye, grain and wheat-based whim’ the bar boasts a mouth-watering menu of cocktails and the kind of sultry live melodies reminiscent of Nashville’s glittering music scene.

Fusing good music, great vibes and even better tipples, Simon – who admits to having fallen in love with Tennessee’s most southern city after having spent many a holiday in Nashville – says of Jolene’s, “The bar is my way of paying homage to some of the best nights of my life and bringing that genuine Southern hospitality to York St. The drinks are thought through and reference Tennessee. We can’t wait for it to open and introduce an authentic experience unlike any other.”

Paying homage to the so-called Music City, Jolene’s has everything from booths named after some of country music’s best-loved singers – from Chris Stapleton to Kenny Rogers – to live music championing local Aussie artists four nights a week, to an ambiance that evokes all things country music. Jolene’s is set to satisfy merrymakers with a thirst for great cocktails and good times.

And if whisky isn’t your tipple of choice – there’s something for everyone on the bar’s impressive cocktail list. Choose from the likes of a boozy tropical juice with Tennessee whiskey, or “Superbowl Sundae”, a coffee cocktail topped with a “pancake” whipped cream, and settle in for some of the best live music Sydney has ever seen.

Love all things whisky? Check out the four-day whisky festival landing in the rocks this autumn.