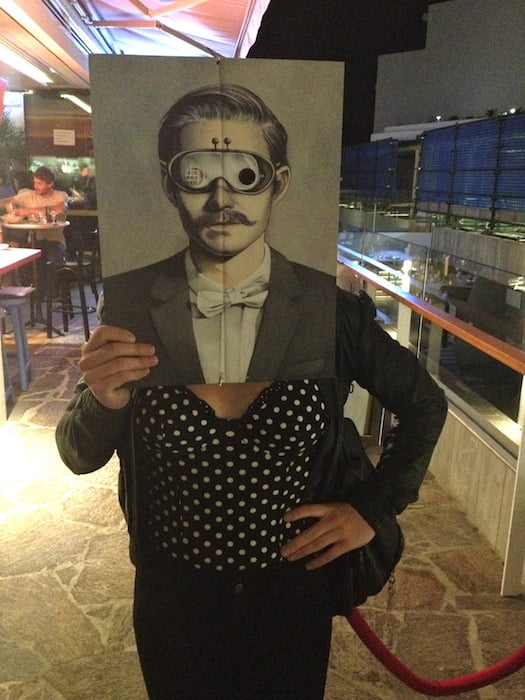 Once you’re there you won’t want to leave but finding Mr Moustache is more of a challenge. Head to the new Adina complex on Hall Street, walk past the queue for Gelato Messina, don’t stop, guava crème brulee awaits those with a sweet tooth. Keep going past the hanging pasta at A Tavola. No, we’re not in Darlinghurst, we’re in Bondi, promise. Can you hear the salsa music and see a big “Ribs and Burgers” sign up ahead? Stop when you get to the outdoor tables doing mescal tastings and listen out for the genuine Spanish accents of South American wait staff. You have arrived.
You won’t find any clichéd sugar skulls or hanging sombreros at Mr Moustache. Owners Bildo Saravina and his wife Regina Ros are Mexican imports bringing with them their representation of ‘real’ Mexican life. On one side of the room a beautiful marble but with elegantly dress bartenders are ready to serve while a colourful open kitchen looks like a food cart you’d find on the side of the street in Mexico City. As Regina points out “in the real Mexico there is no middle class. It’s rich or poor. It’s nice bars or street food”. Mr Moustache has both. 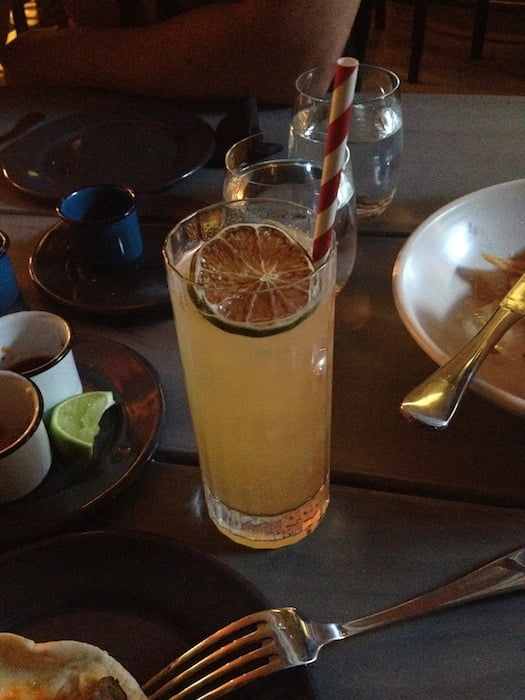 Here the drinks focus is on mescal with blanco, reposado and anejo from every region in Oaxaca and beyond. Ex-El Topo bar manager Brett Harris can rattle off different types of mescal like Bubba can with shrimp. My favourite cocktail on the menu is the Jane Doe. The mix of mescal, Irish whisky, Drambuie, agave, bitters and orange peel comes with a warning. “More than 4 of these and you too will become rigor mortis”. Looking around the bar there are no signs of that with Crazy Penis now playing in the background and people bumping shoulders and making new friends at the bar.
“We wanted to bring a piece of the ‘real’ Mexico to Sydney” says Regina. The real Mexico seems to include a popular game called ‘Toques Toques’. It involves everyone holding hands in a circle and the two people on the end holding a small metal rod that’s attached to what looks like a car battery. They then turn it on and a wave of electric current goes through the group until someone can’t take it anymore and lets go. It hurts but for some reason I do it every time I’m at Mr Moustache. Call it camaraderie. 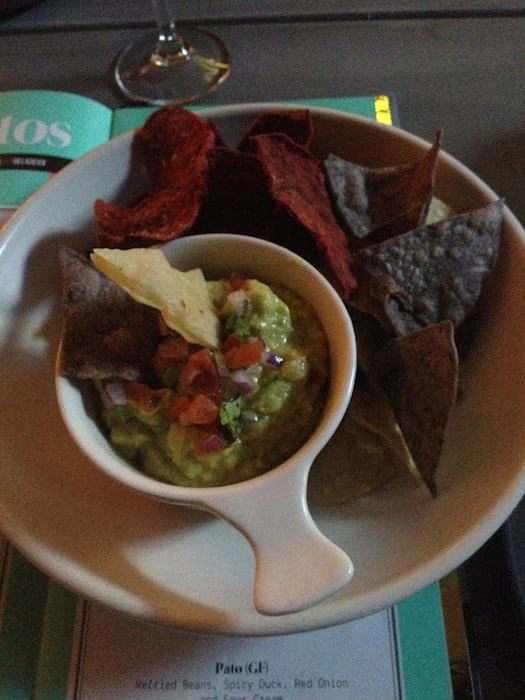 The menu includes Mexican street food classics like guacamole, warm corn on the cobb topped with mayo, fresco cheese and chilli and a seasonal ceviche. It’s all reasonably light and healthy. You might walk away in a crooked line from too many mescals and a toques toques after shock but you won’t have that heavy feeling tex-mex leaves in your belly. 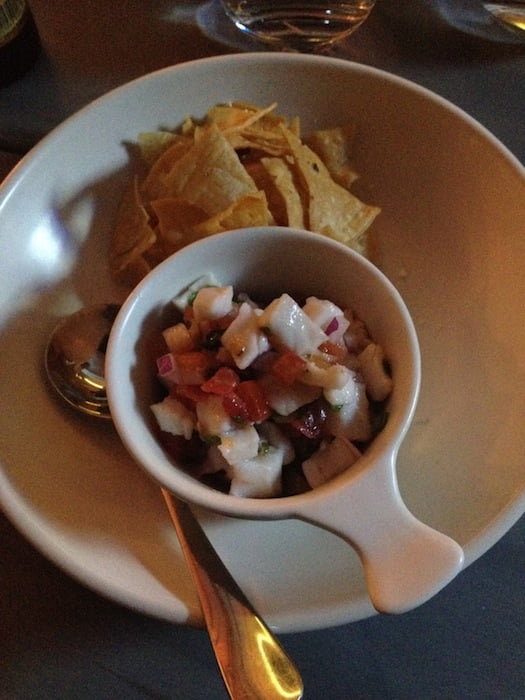 Bildo and Regina have a different attitude towards hospitality. You feel as though you’re in their home, personally invited to join the party. Bildo’s mum happens to be visiting from Mexico and stops to chat. She tells us about one time when Bildo’s grandfather sat all the little kids in the village in a circle and played toques toques with them. Then she invites us to her ranch next time we’re in Mexico. “Just ask Mr Moustache for address” she casually adds. I’m reminded of how different things are in “the real Mexico”. They don’t really eat sloppy burritos with sour cream squirting out the bottom, margaritas aren’t poured from a slushie machine and sending small electric pulses through young children is totally fine. A trip to Mr Moustache may have just saved me an airfare to Mexico.