Whether you’ve dined on dumplings at Mr Wong’s or danced the night away at ivy, you know what Merivale is all about. Incomparable food, great cocktails and some unforgettable memories. So, it’s only natural that the whole city is getting excited that March into Merivale is back for another year!
Prepare your bellies (and your wallets) for the month-long festival that is set to take over Sydney once again. From the 14th of Feburary – 20th of March 2016, you can indulge in world-class food, wine, cocktails and Champagne from dozens of Merivale’s incredible restaurants and bars. Since the five weeks are so jam-packed, we thought we’d narrow it down to the events you just can’t miss!

It all kicks off with The Launch Party held on February 10th at ivy and the surrounding lane ways. The night is set to give you a taste of what is to come over the next month. There will be cocktails a plenty, dumplings and fresh seafood, burgers and more. All of Merivale’s venues will be coming out to play as well as preview upcoming venues The Newport, Fred’s, and Queen Victoria Hotel’s Queen Chow.
The Launch Party
1/330 George St, Sydney. Wednesday 10th February 5:30pm – 8:30pm. Tickets: $45pp.  Buy tickets here

Increase your culinary knowledge and more with Show and Tell Mondays. In just one night, you’ll become chocsessed with everything chocolate and pastries with the class Chocsessive. Led by the woman behind Lorraine’s Patisserie Lorraine Godsmark, join her as she spreads her knowledge of baking (and eating) desserts in this interactive and delicious class. There will be complimentary bubbles and even a little treat to take home at the end of it!
Chocsessive
5/320 George St, Sydney, Monday 15th of February & Monday 14th March 2016. Tickets: $75. Buy tickets here 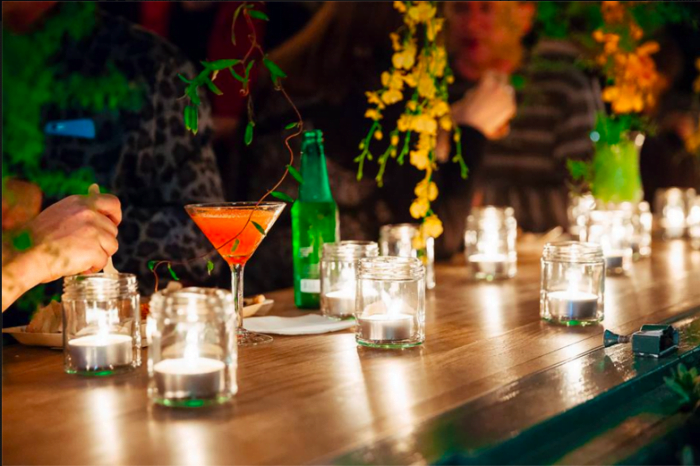 Merivale are dishing out some cheap deals at some of their best restaurants in a series called Friends With Benefits, held every Tuesday throughout the festival. Head to Papi Chulo  and choose from any two courses from our à la carte menu, with a drink upon arrival and a drink with dinner, for just $45pp. The deal is also available at Ash St. Cellar, Ms. G’s for $45pp Felix, Uccello, Bistrode CBD, The Paddington, sushi e for $55pp and est for $75pp.
Friends With Benefits at Papi Chulo
Shop, 22/23 E Esplanade, Manly Wharf. Held every Tuesday throughout the event at various locations from 6pm to late. Make your reservation here

Be a little Shellfish

A long-table feast featuring the freshest seafood, Shellfishness is a night of pure pleasure and no guilt! In a mysterious location, you will get to taste the creations of the fusion of two renowned chefs Peter Doyle from est. and Jordan Toft from Coogee Pavillion. It’s part of Chef Signature nights on Thursdays, where the top chefs show off their fine dining experiences.
Shellfishness
Thursday 25th February 7pm-9pm, Tickets: $200. Buy tickets here 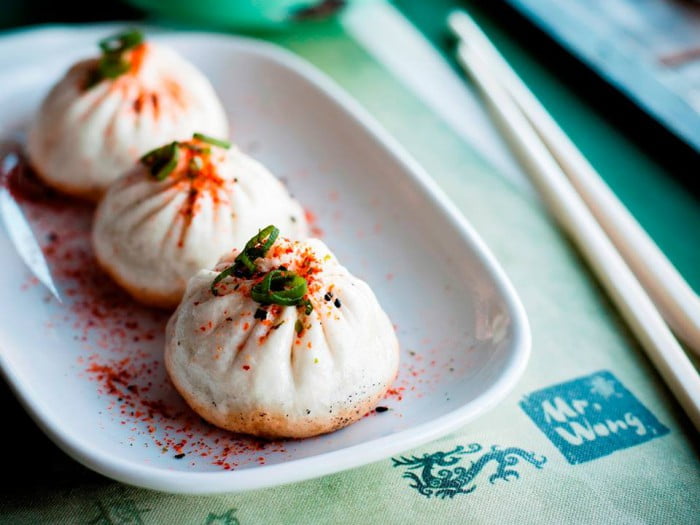 Wok On in to the Establishment

Bigger is better at Show Off on Wednesdays where Merivale’s masters go head to head for your top ticket. The Merivale brand includes some of the master of Asian cuisine and so it’s only sensible that they devote a night to it. Held at Establishment, Wok On will feature stalls from Ms G’s Mr Wong dim sum, Sunee’s Thai Canteen and sushi e, which can be washed down with a few cocktails from the bar. With live entertainment to be playing all night including edgy hip-hop artists the Halfway Crooks, it’s set to be a good night.

Party By the Beach 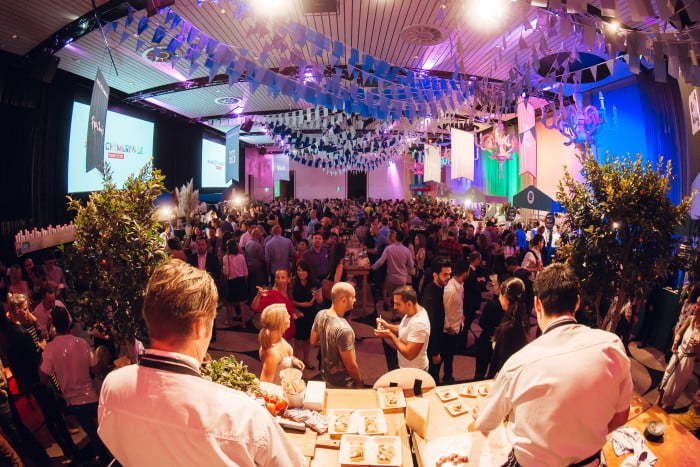 Or perhaps try a little bit of everything with the Chandon Unplanned Pass, allowing you access to more all around the festival. You’ll get access to one Mystery Dinner as well as access to any two events across the festival including Wednesday Show Off, Friday Guilty Pleasures, Saturday Ultimate Party, or Sunday Festival for $180pp. And the cherry on top? You’ll receive a bottle of Chandon Brut, too!
Buy your pass here
March into Merivale 2016
14th of Feburary – 20th of March 2016
More information here