Maker's Mark Is Popping Up In The Rocks

A smooth and fiery Maker’s Mark pop-up is bringing some old fashioned fun to one of Sydney’s most renowned bars.

Up until Sunday 23rd April, Maker’s Mark whisky will be lighting up The Rocks’ The Argyle with an exciting open air pop-up bar, inviting you all to partake in some “old-fashioned fun”.  Since 1953, this Kentucky bourbon has been converting the biggest whiskey sceptics with a flavour that doesn’t “blow your ears off”. 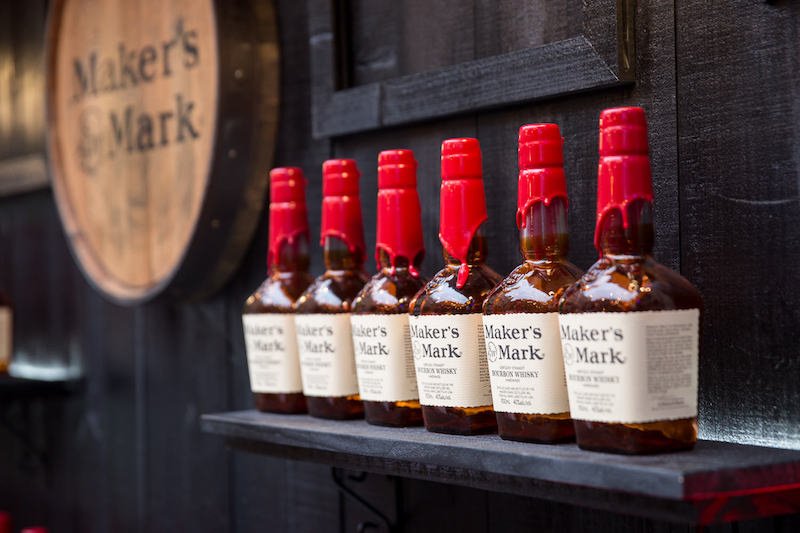 Choosing to distil the bourbon with red winter wheat instead of the standard rye flavour, Maker’s Mark creator Bill Samuels refers to his creation as ‘whisky’ not ‘whiskey’. Aiming for a softer finish on the tongue, the recipe gamble has paid off. Stamped with its signature hand dipped red wax, the whisky is now enjoyed all over the world.
The Argyle have been celebrating this unique drink with an open air pop-up bar and themed events over the past weeks. Movie Night Mondays have been a major highlight in this whisky event line-up. With salted caramel, pizzas and a jug of Maker’s Mark mixed with ginger, this free event has been a massive hit. What’s more, Tuesdays have been spiced up by the ultimate Maker’s Mark food pairing masterclass. 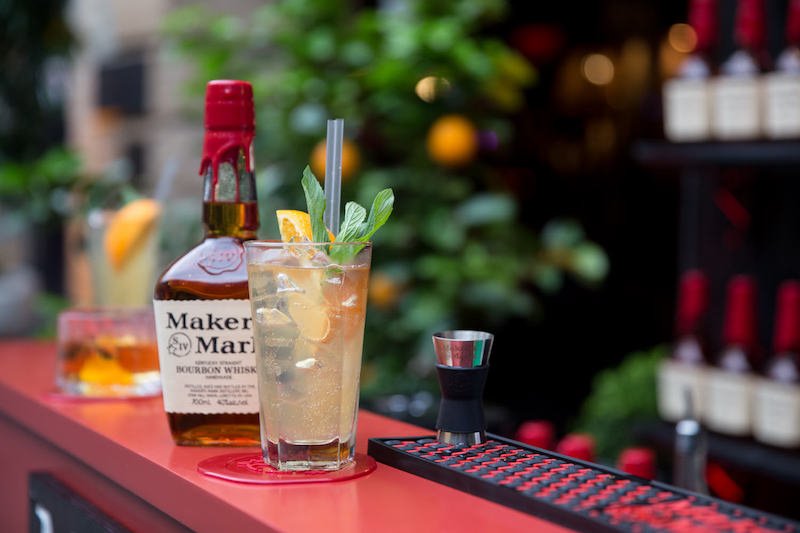 If that has tingled your bourbon senses, then never fear there is still time to check out The Argyle’s pop-up bar.
On Thursday 20th April get a bit Old Fashioned with $10 cocktails from 4pm to 8pm with chipped ice fresh from the hands of expert bartenders.
Want to kick-start your weekend in Kentucky? Get a little heated on Friday 21st April with a bourbon-infused American style BBQ. Bring a mate and dig into an outdoor BBQ like no other. For $36, you can pair a perfectly mixed jug of Maker’s Mark and ginger ale with coffee rubbed beef ribs, crispy pork belly and a smorgasbord of salad options. 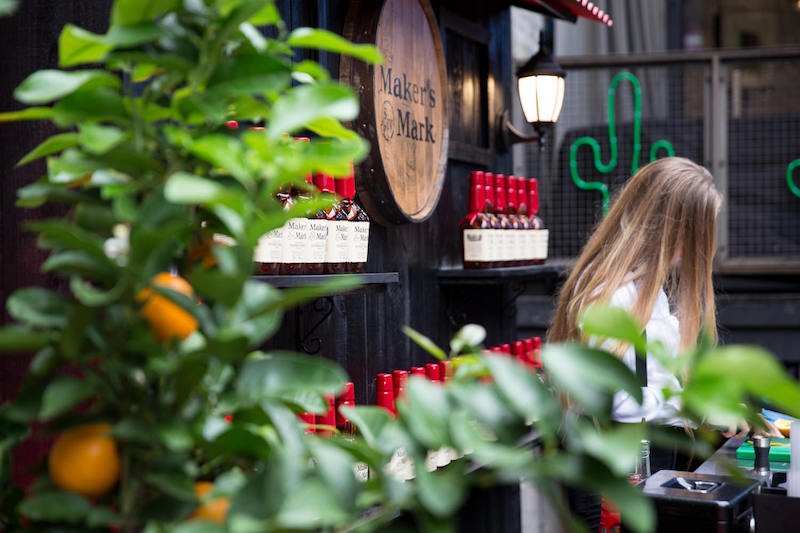 The Argyle’s Marker’s Mark pop-up promises to bring you the flavours of the deep south, even if burning bourbon isn’t your style.
For more information, click here.
Makers Mark Pop-up Bar
When: Open until Sunday 23rd April @8pm
Where: The Argyle, The Rocks