Sydney’s iconic watering hole and dance club has reinvented itself just in time for an end-of-restrictions party.

Merivale has done it again… ivy, Sydney’s most iconic drinking precinct in the CBD has reinvented itself into a nightlife sanctuary. This entertainment venue has transformed its huge dancefloor into a world-class super club space that will deliver the freedom and energy Sydneysiders have been craving in the midst of COVID-19. Every week will offer guaranteed good vibes with the crew behind Lost Paradise running the entertainment. From epic live sets by Sydney favourite house and disco DJs, performances by POOF DOOF Queens, boogie and booze taking over the rooftop and gigs with music legends like Sneaky Sound System, your sure to get your nightlife groove back in no time. 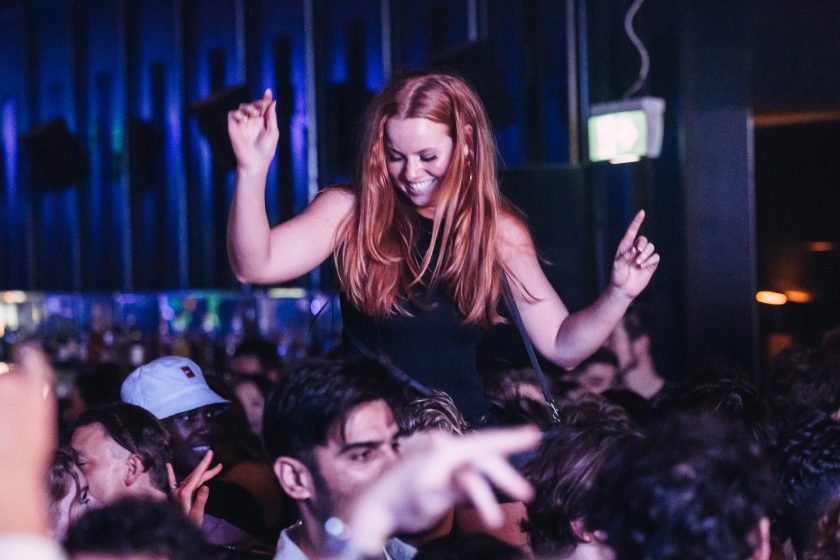 ivy’s main building is now a supercharged live music event space that reflects the evolution of Sydney’s nightlife. “One of my favourite things is going to a festival”, says Merivale CEO Justin Hemmes. “I love the energy of moving through a crowd, dancing en masse with an incredible sound system and production. That’s why the focus on ivy is so important. We have a huge space with few limitations. That gives us amazing potential to create these wonderful, mini-festival experiences. The ability to do that in the heart of the city is a unique proposition: we want to really deliver”.

You’ll be able to make the most of your weekend with what’s set to be Sydney’s most popular Sunday session. Lost Sundays will officially launch on the 30th of May and are set to embrace the fun and freedom of dance music. Think music festivals, think live music, think house, disco and techno, think boogie.

The CBD will come alive with the big energy of a weekly POOF DOOF. Every Saturday, ivy will preset and support incredible LGBTQI+ talent and strive to keep their dance floor inclusive and unashamedly gay. You can expect performances from the likes of Courtney Act and Sneaky Sound System, as well as resident Queens including Sia Tequila and Jimi The Kween.

Meanwhile, boogie will take over the rooftop, transforming ivy Pool Club with disco and house classics. There will also be new music concepts for ivy Thursday and Friday, with details set to be announced very soon.

Music elevates the night, but food and drink are its foundations. As part of its vision to help reinvigorate the CBD, Merivale is continuing to evolve ivy’s laneway and George Street presence with new bars and restaurants. The latest addition, Jimmy’s Underground, is a late-night disco bar and is set to open next month.

Sydney is changing, and for the first time in too long, the night is full of possibility!

Find out more about ivy restaurants and bars here