“There is no bad whiskey. There are only some whiskeys that aren’t as good as others.” – Raymond Chandler

Whiskey loving lads and lasses, gather round for the craic of St Patrick’s Day celebrations this year in Sydney. On Monday 13 March, Surry Hills’ The Wild Rover, is partnering with the Whiskey Co-Operative to host the Inaugural Irish Whiskey Fair. This neighbourhood whiskey watering hole is the perfect place to kick off the festivities. Push on the big, unmarked green door to enter the bar. A place where revelry is encouraged and Irish Charm meets New York underground vibes.
Ah whiskey- the oil of conversation, known for putting songs in hearts and laughter on lips. Not sure if this drink is for you? It’s time to find out. The Whiskey Co-Operative was born out of the curiosity of Rover regulars interested in learning more. With over 400 members, the Co-Op gathers for tastings and events year round, collecting stamps on their Whiskey Passport’s tracking their world of whiskey journey. Join the club at this event and you could leave with the first stamp in your passport. 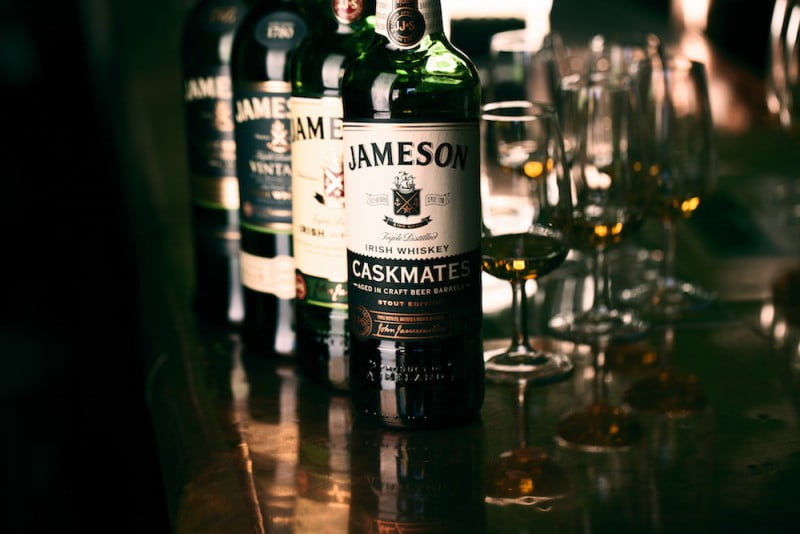 Bringing quality booze, chipper chuckles and a good ol’ time, the Irish Whiskey Fair 2017 is also bringing to light a serious issue within our modern world. Suppliers are handing over their hooch and wetting our whistles for a good cause. All profits from the event will be donated to ‘Darkness Into Light’. This annual walk saw 1600 individuals last year ascend Bondi Beach and 5km to bring forward the prevalence of suicide within society. Funds raised by ‘Darkness Into Light’ are donated to Pieta House, an Irish suicide prevention charity. In Australia, at least 8 people end their lives each day. As such, your attendance at the 2017 Irish Whiskey Fair will result in more benefits than the memory of a good night out. 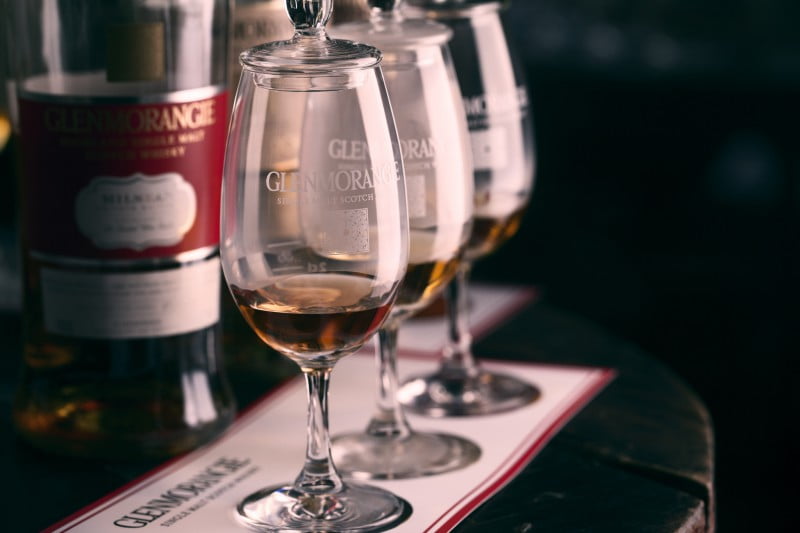 Get in quick to begin your St Patrick’s Day celebrations before cracking on later in the week. Tickets are available via The Whiskey Co-Operative website and include entry, ten tasting tokens, an Irish Whiskey Fair tasting glass and the opportunity to purchase heavenly whiskeys at impressive prices. We expect to see you langers and locked, whiskey in hand.

Details for the Irish Whisky Fair

When: 3pm-5pm: If like Oscar Wilde, you believe work is the curse of the drinking class, skip out early and head on over to The Wild Rover for the afternoon session ($20). Escape the bore of a working Monday and diverge into a 2-hour grandeur, all for a cause.
6.30pm-9.30pm: In the words of Mark Twain, ‘Too much of anything is bad, but too much good whiskey is barely enough’. So, if you’re looking to prolong this whiskey experience, book your ticket for the evening session for a night of whiskey fuelled debauchery. ($30)
Where: The Wild Rover, 75 Campbell Street, Surry Hills, NSW 2010.
Why: Raise funds for ‘Darkness Into Light’, the annual sunrise walk aimed at highlighting the issue of mental health and suicide among all people.
For more information, be sure to check out the website here