Hotel Centennial has a not so-secret new owner. 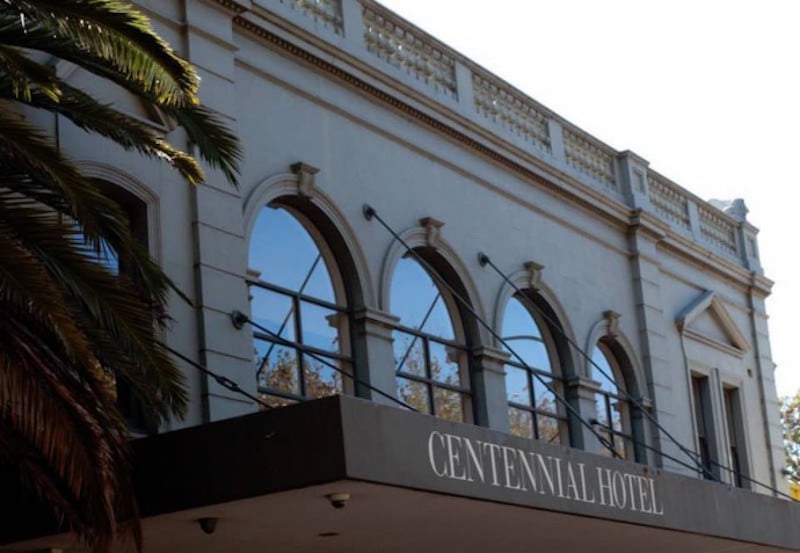 Reports suggest that Hemmes and his Merivale team paid upwards of $13 million for the keys to the Hotel Centennial which they will receive on December 12. The Darlinghurst pub was last purchased by the Halcyon Hotel group in 2014 for $6 million. Under the lead of Anthony Medich, Hotel Centennial underwent extensive refurbishments to make it a glamorous local favourite. More importantly for Medich, the redevelopments saw the venue’s value increase by almost $10 million.
As of yet there are whispers that the menu will be produce driven. Merivale have already enlisted the help of renowned Sydney chefs to redesign the food menu. No strangers to the eastern suburbs food scene, Ben Greeno from The Paddington and Danielle Alvarez from Fred’s will undoubtedly add a hint of Merivale class to the hotel’s pub grub menu. 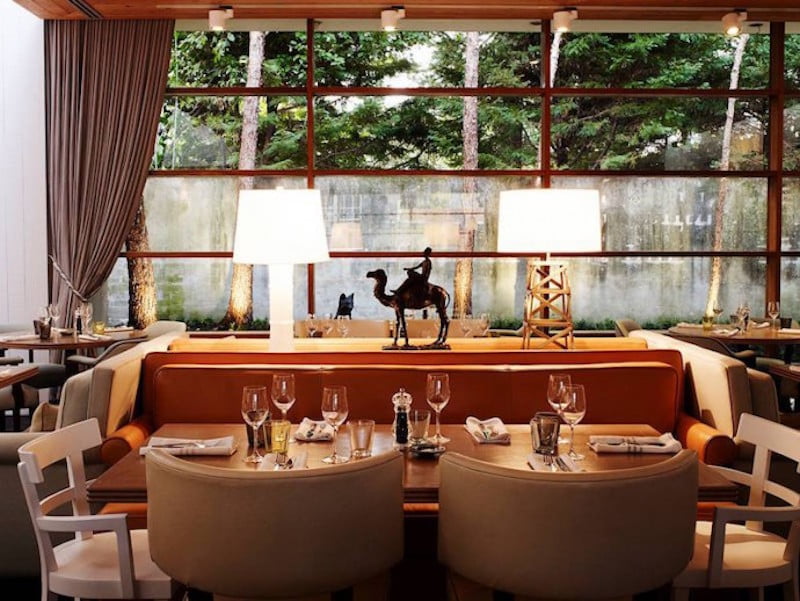 The acquisition of Hotel Centennial ends a year of many purchases for the Merivale team. From the Collaroy Hotel up on the Northern Beaches to Enmore’s charming Vic on the Park, Hemmes and co have not been hiding their desire to diversify their already expansive venue portfolio. Merivale now own more than 60 precincts scattered all over Sydney. Nightclubs, restaurants, seaside local hangouts and venue spaces, nowhere and nothing is immune to the Merivale’s touch.
Hemmes will waste no time in making the most of Hotel Centennial’s prime location. Situated across the road from Centennial Park, Merivale will commence trading immediately.
Hotel Centennial
88 Oxford St, Woollahra NSW 2025