The 120-cap open-plan space features 14 beers on tap and a 10 hectolitre, three vessel beer system housed in a venue designed with peak guest comfortability in mind.

Earlier this year Curly Lewis burst into Bondi as the suburbs first brewery & bar, and this month in another suburb first, Brookvale welcomes an all-new taproom and restaurant from Freshwater Brewing.

Founded by a group of industry mates, Freshwater Brewing launched their first beer, Freshie Pils, at the end of July 2021 with a focus on lagers and crisp easy drinking beers reflecting the uncomplicated and easygoing vibe of Freshwater.

Setting themselves apart from the craft world, Freshwater Brewing Co’s ethos is ‘They’re not craft, they’re chill’, and the taproom and restaurant echo this sentiment pulling away from the traditional ‘blokey’ craft beer crowd. Instead, FBC are consciously injecting some laid-back Freshie vibes into the industrial Brookie neighbourhood with a bright, comfortable and inviting space for all. 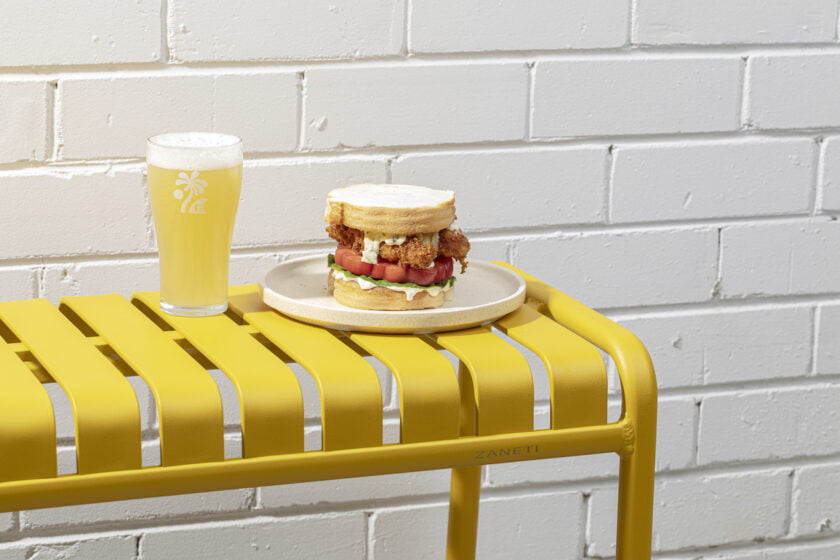 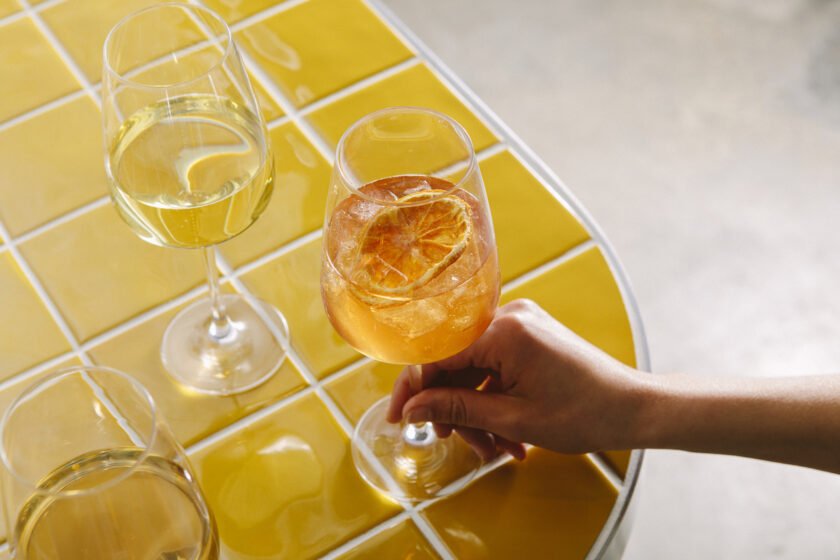 Freshwater Brewing Co’s vision is to get people excited about ordering a drink at the bar and not be intimidated by a confusing beverage menu. Whether that’s a Pet Nat, a non alcoholic, a spritz or just a beer that tastes like beer, Freshie will find something you’ll love and want to come back for.