Day of the Donut is Sydney’s first ever Doughnut Festival!

I donut want you to panic, but a doughnut festival is coming to Sydney this Saturday 30th July, solely dedicated to this ring shaped, crispy fried, sugar dusted indulgence.
This exclusive one day event will be hosted by Flour Market, a group of pastry enthusiasts who curate selections of the finest bakers for seasonal bake sales on weekend mornings. Born and raised in Melbourne, the Flour Market has only recently expanded to Sydney, in the wake a Sydney-side doughnut revolution.
Starting from 9am, patrons will have direct access to some of the trendiest and up and coming names. Keep your eyes peeled for Brewtown Newtown, the Sydney prodigies of the Brewnut, the delicious doughnut/croissant hybrid. Donut Papi will also be there, offering some not-so-ordinary artisanal creations. Think Twinkies and nostril cleansing Wasabi flavour. 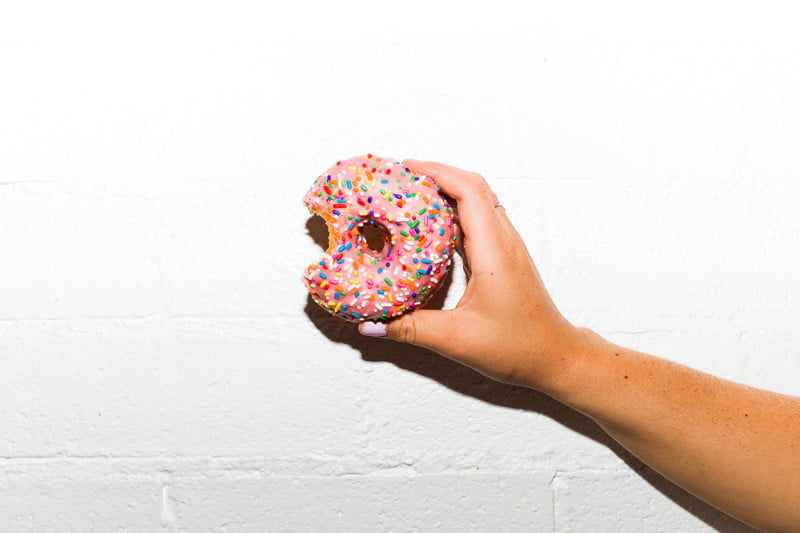 The Doughnut Time crew need no introduction. Renown for filling their doughnuts with lashings of gloopy Nutella, gooey custards and creams, if you haven’t already tried one, it’s time to get acquainted.
Starting from humble beginnings, Grumpy Donuts have blown the boring doughnut scene of yesteryear out of the water with their unique flavour pairings and home delivery service. Need further convincing? I have three simple words, maple…bacon…donut. 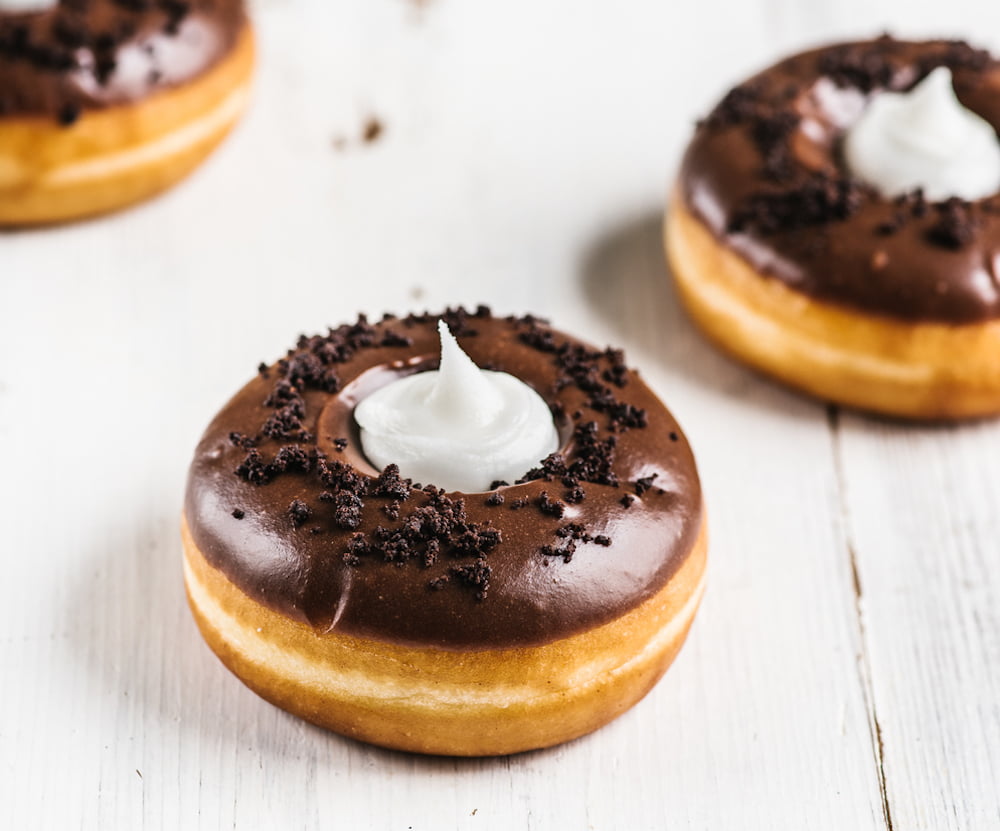 Originally hailing from Melbourne, Shortstop will also be there to celebrate the marriage of donuts and coffee. Swing past, caffeinate your body to accommodate the consumption more doughnuts.
If your intolerance to gluten leaves you feeling left out from the doughnut appreciation society don’t fret. Nutie will also be there with assortment of gluten free, organic donuts which taste just like the real deal. Other suppliers you can expect to see include an array of gourmet doughnuts from My Donut Box  and Woah Nelly Bakes!
Tickets will cost $2 on the door. Kids under the age of 12 will get in for free!
Day of the Donut
Saturday 30th July
1-74 Commonwealth Street, Surry Hills
https://www.facebook.com/events/157275281344989/