Get ready for another boundary pushing exploration of humanity and art, Dark Mofo is back in 2019.

Returning for its seventh consecutive year is Dark Mofo, promising another boundary-pushing fortnight of festivities for Tassie locals and travellers alike. Running from 3-23 June across Hobart, the iconic winter festival is an absolute must-visit, delving into artistic concepts through large-scale public art, food, film, music, light and noise. 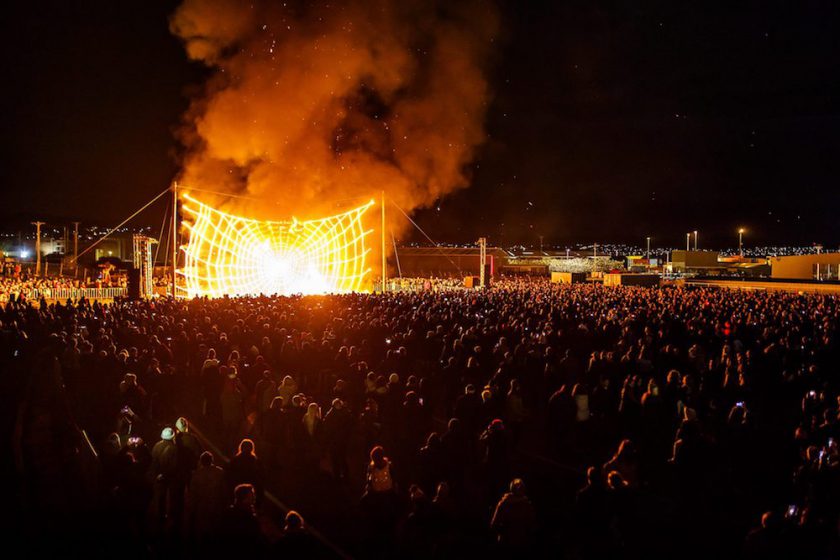 While the full festival line up is set to drop Friday 12th April, we can in the meantime get amped as the first instalment of the 2019 has been unveiled. Curated by Tasmania’s iconic gallery, MONA, the proceedings will kick off with a symposium of ‘Dark and Dangerous Thoughts’ exploring themes of sex, fear, class and race. 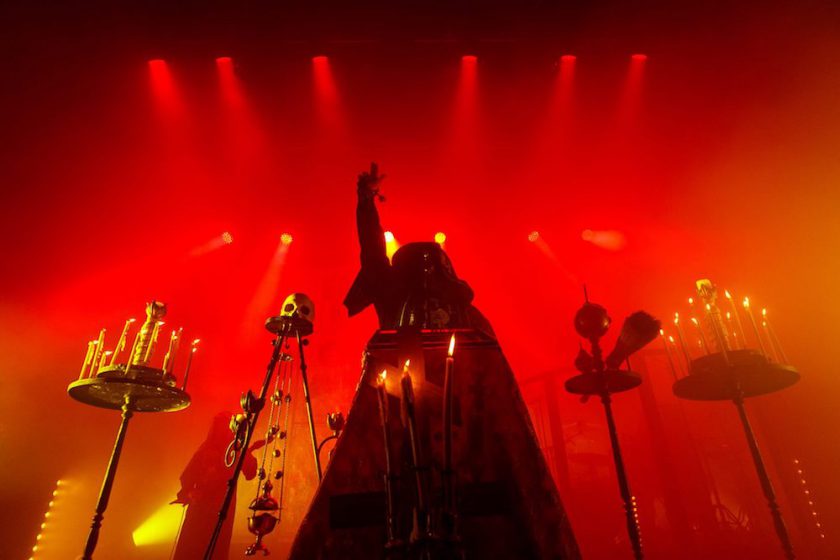 More broadly, this year’s rendition of Dark Mofo is set to delve into centuries-old winter solstice rituals, exploring the links between ancient and contemporary mythology, humans and nature, religious and secular traditions, darkness and light, and birth, death and renewal. You’ll find major exhibitions at the Museum of Old and New Art (Mona) and the Tasmanian Museum and Art Gallery (TMAG), a public art playground at Dark Park, international musicians and artists performing around the city, including the historic Odeon Theatre, and the home of the Tasmanian Symphony Orchestra, Federation Concert Hall.

Highlights in previous years have included the ogoh-ogoh parade and burning on the solstice night, the annual Nude Solstice Swim and long table feasts.

The full program will be released on Friday 12 April, with tickets going on sale from Tuesday 16 April.