Popular Darlinghurst bar Green Park Hotel will be hosting a colourful Cuban themed pop up bar this summer. It’s named Cantineros after a group of American bartenders who moved to Cuba following the enactment of prohibition in the United States and went by the name Cantinero Club.
The offering is simple with three classic cocktails to choose from- Mojitos, Cuba Libres and Hemingway Daiquiris. They also have Cuban beers to try and traditional ‘Cubano’ sandwiches made with roast pork loin, ham off the bone, swiss cheese, pickles and yellow mustard. 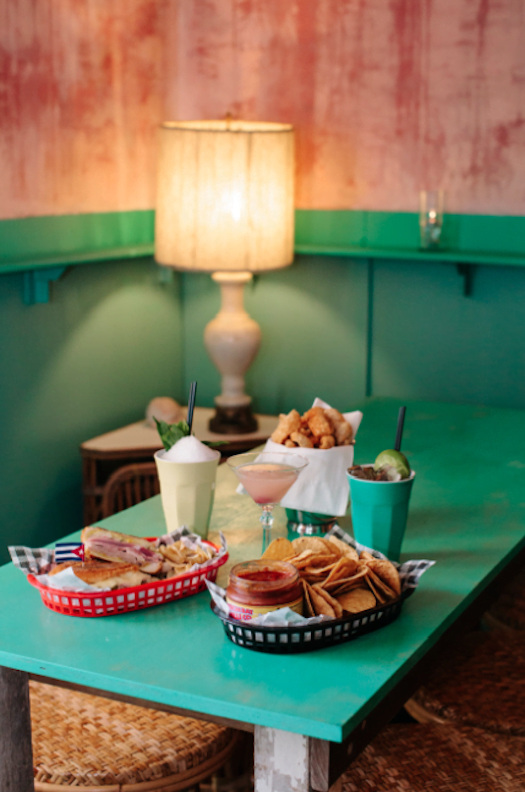 Cantineros is located at the back of the Green Park Hotel with access via the front entrance or of Liverpool Street. It’s open from 5pm till late every Thursday till Sunday. 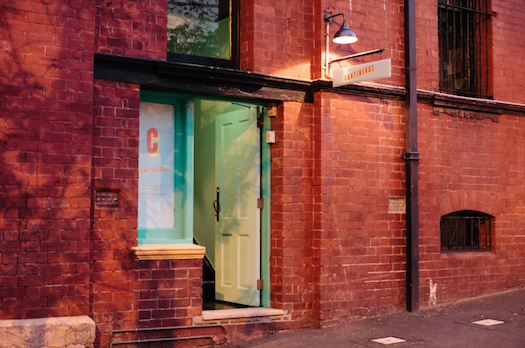