Bondi’s ultimate creative festival is back. See what the 2019 program promises with the return of Bondi Feast.

Bondi continues to prove itself as so much more than just a summer hangout with Bondi Feast, the ultimate winter festival of comedy, theatre, cabaret and circus. Returning for its seventh year, Bondi Feast sees The Bondi Pavilion once again transformed into a creative showcase of locally grown talent, running from 9th-20th July.

Featuring more than 40 shows, you can catch performers from all over Australia plus for the first time this year, a hilarious New Zealand act, Laser Kiwi.

To kick off the festivities on Tuesday 9th July, head down for the opening Gala Night. Hosted by disc jockey and fringe comedy star Juan Vesuvius, you can expect some side-splitting comedy, cabaret, circus, magic tricks and plenty more.

The Festival Garden is back and bigger than ever, promising new and expanded performance spaces, free roving performances, food trucks and warming winter tipples.

You can also get amongst the Guru Dudu’s Silent Disco Walking Tour. Running on Fridays, Saturdays and Sundays throughout the festival, wear the supplied headphones, listen to your favourite dance tunes and groove your way around Bondi! 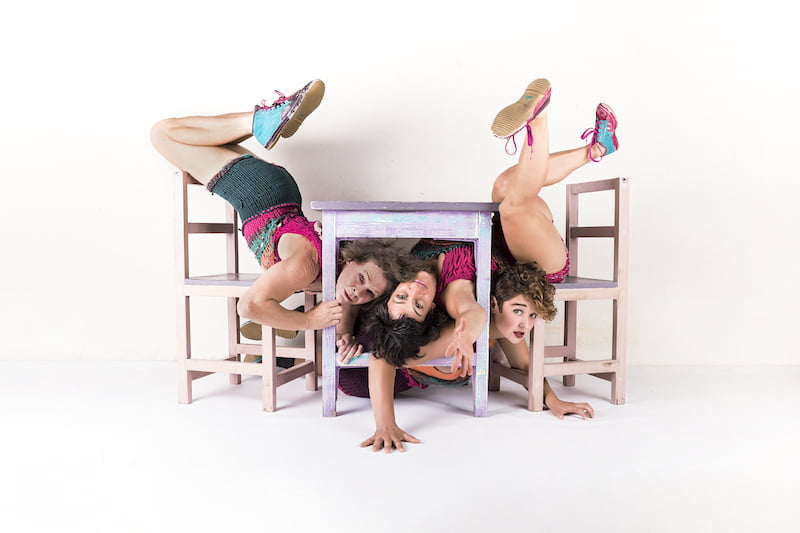 For those looking to make the most of the epic circus shows on offer, this year you can also secure a Circus Multipass. Available for just under $80, you can catch three circus shows (Casting Off, Chasing Smoke and Laser Kiwi) at 15% off the regular price.

Tickets to all shows during Bondi Feast definitely won’t break the bank either , ranging from FREE (woo hoo!) to $35pp. We know what we’ll be checking out this month.

For more information and to view the full 2019 program, click here.