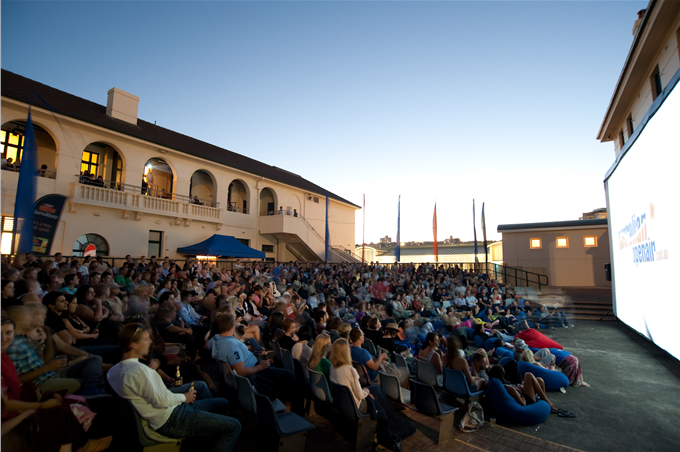 To celebrate the launch of Ben & Jerry’s Sundae Sessions at the Openair Cinema in Bondi we’re giving away a double pass to one of our readers.
Ben & Jerry’s Open Air Cinema is the quintessential summer event, with feature films, including Red Dog and Midnight in Paris playing on a huge outdoor screen at dusk. Movie sessions are on during the week but every Sunday until early March the Sundae Sessions will include live music from up and coming Australian bands until sundown and free Ben & Jerry’s ice cream for everyone.
To enter the competition to win a double pass to a Sundae Session tell us in 25 words or less your favourite foodie scene from a movie and why (ie who could forget the famous Royale with cheese scene from Pulp Fiction?)
Write your answer below in the comments section, most creative wins. Winner announced next Monday 13th February by 5pm.
Bondi Openair
*Movie screenings are subject to availability, see full movie program: http://www.bondiopenair.com.au/film.aspx 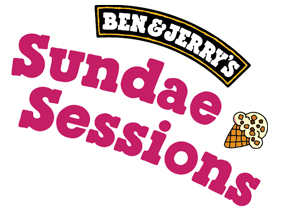