Oh those French, they have a way of making everything look sexy. Even things like smoking and stinky cheese look hot on the French. How do they do that? I should have known better that even their kitchen appliances would be stylish, sleek and well I guess being hot was a given. 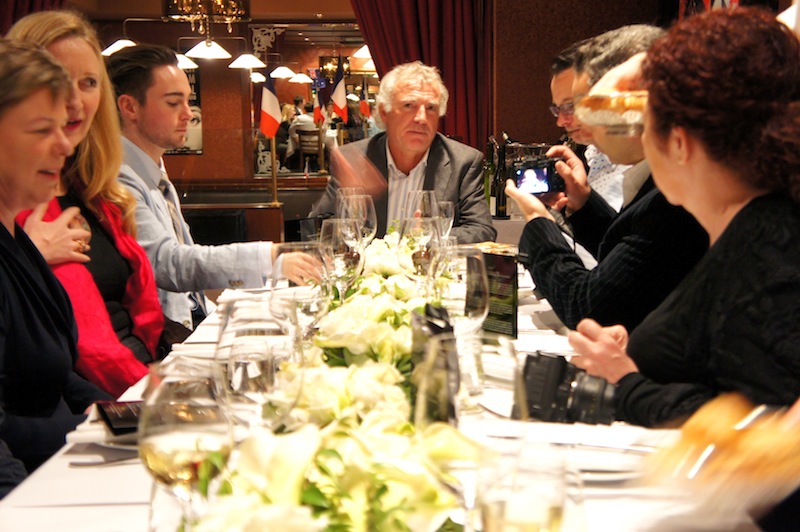 I recently attended a Bastille Day lunch at La Brasserie in Darlinghurst thanks to De Dietrich who were launching a new range of Induction Cooktops featuring an exclusive pot tracker, the first technology of it’s kind in Australia. They also invited their ambassadors, Jacques Reymond from Melbourne’s Cuisine du Temps and Vincent Gadan from Patisse here in Sydney. 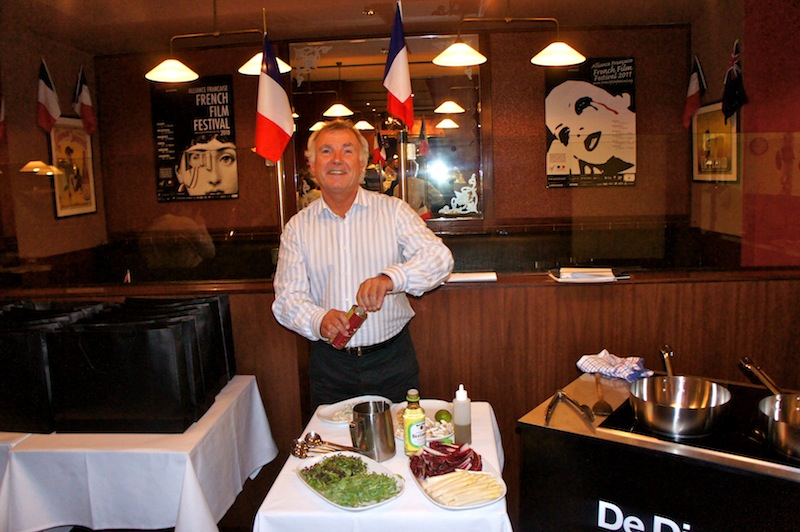 Now, I eat out at least 5 nights a week and whilst I love cooking I’d never really taken the time to explore the world of cooktops but even I was impressed. Then again, it may have been Jacques Reymond making his fried asparagus and shemeje with Roquefort, hazelnuts and wakame that got me so excited. Regardless this cooktop is pretty clever, it remembers the setting and timer of your pot, no matter where you move it on the stovetop. You can also use knives and cut food on the stovetop (something my mother would have murdered me for if I tried on hers).


Of course it’s not a Bastille Day celebration without lunch!
For my entrée I had the rabbit and pork terrine in pastry with pistachios and onion confiture, while others enjoyed the remoulade of crab and celeriac with avacado and grapefruit.


For main I had the slow roasted lamb saddle with wood mushrooms, smoked potato mousseline and sauce madiera. Also on offer was the roast duck breast with sweet potato fondant and sauce rouannaise and Jacques fried asparagus.


Then it was over to Vincent to sweeten the room with his delicious desserts. After an entertaining demonstration on the De Dietrich cooktop an assortment of sabayon de fruits rouge, crème brulee a la vanille and madeleine avec crème dimplomat were shared around the room. I’ve got a weakness for a good crème brulee, oh those French they sure know how to satisfy don’t they? 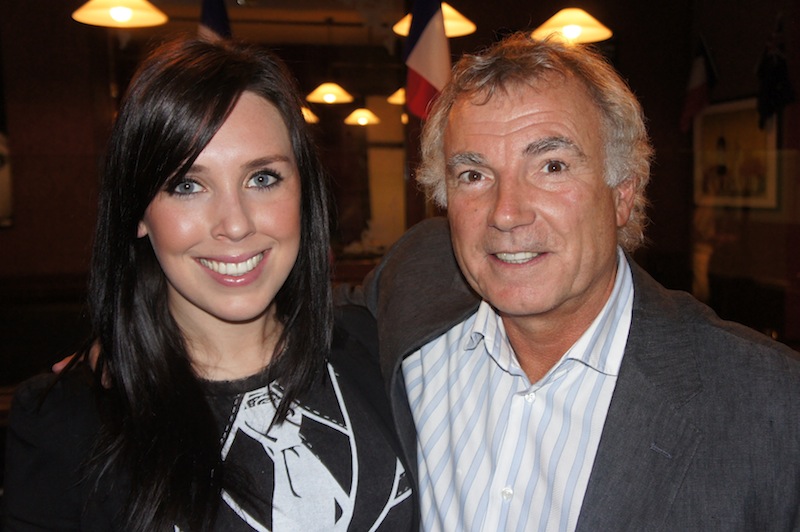