A Bacon Festival is Returning in 2018

Bacon lovers of Sydney, grab your forks and get down to Cuckoo Callay’s Bacon Festival.

Ladies and gentleman, we have an announcement to make. For the forth year running, Cuckoo Callay are bringing you a bacon festival, this time with an oozy twist! Running from Wednesday 4th April until Tuesday 26th June, Cuckoo Callay Newtown and Surry Hills will be serving up an epic menu celebrating all things oozy and free range Australian pork.
In their usually extravagant style, Cuckoo Callay has curated a menu of seriously drool-worthy dishes. Punters can expect delights such the The Piggie Smalls (The Notorious P.I.G.) burger, made with three types of pork, chargrilled chorizo, maple bacon jam, Mexican flaming cheese, pork crackling and chipotle aioli. 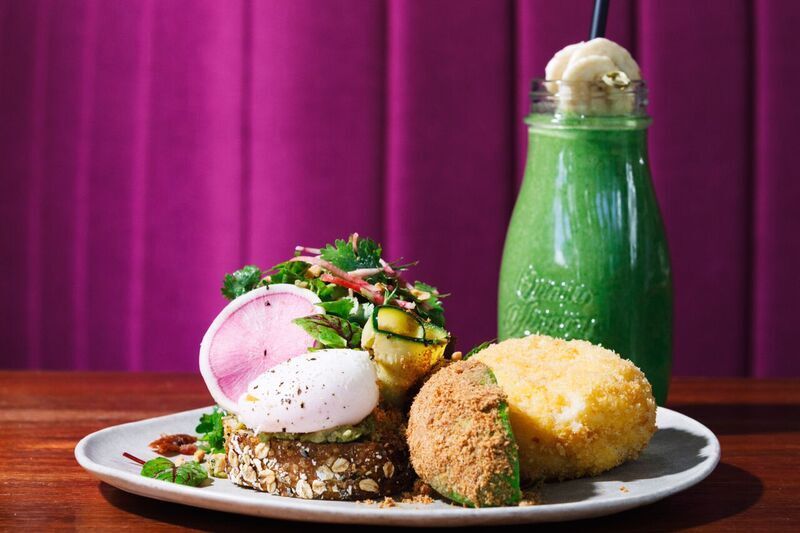 Also available is Under My Umburatta. As the title infers, you can expect deep-fried, bacon-crumbed burrata plus a 63° egg oozing over chargrilled zucchini, kale, zaatar and olive tapenade, fennel and herbs. 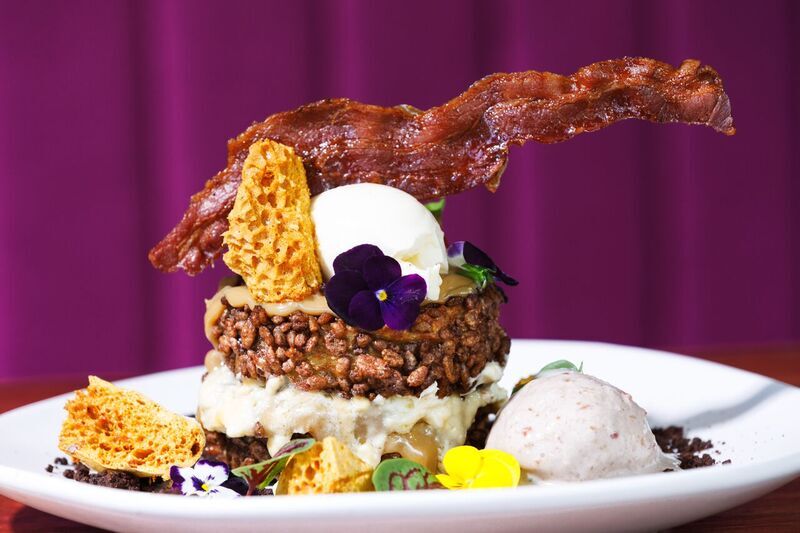 Be sure not to fill up simply on savoury dishes though. The I Like Pig Butts and I Cannot Lie uses Coco Pops to crumb oozing salted caramel French toast with banana and bacon ice cream, chocolate soil, maple-glazed bacon and mascarpone. 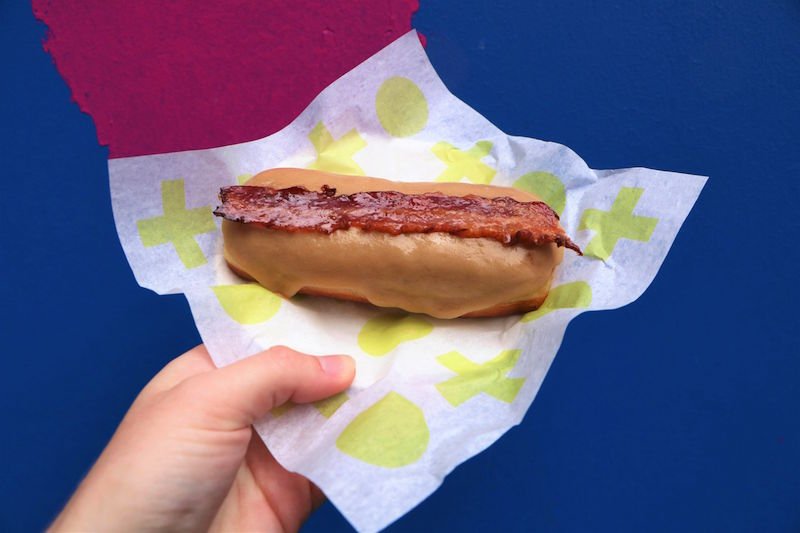 If all those dishes weren’t enough, Cuckoo Callay also plan on adding more bacon and ooze with a medley of collaborations throughout the festival. Both Surry Hills and Newtown eateries will be teaming up with doughnut lords Shortstop Coffee & Donuts to offer Maple Bacon Long Johns. Sweet tooths can grab one from the takeaway windows at Cuckoo Callay Newtown and Surry Hills from Monday 9th to Sunday 22nd April.
If you’re looking for love and wish that your favourite food could be the man or woman of your dreams, keep your eye out for Mr. and Miss Bacon’s Tinder profiles during the first four weeks of the festival. Swipe right for a chance to win 50% off your Bacon Ooze Fest order.

In keeping with every year, Cuckoo Callay will be hosting the Bacon Ooze Fest in an effort to raise awareness of free range, ethically and sustainably produced Australian pork.