Finally The Australian Financial Review’s Top 100 Restaurants in Australia is here. Revealed on Monday night at The Star, acclaimed restaurant Attica in Ripponlea, Melbourne took out the top spot.
Brae, in rural Melbourne suburb Birregurra, came in second, pushing 2015’s number one Sepia to third place this year.
Presented by Qantas, the list is a fun mix of high-end dining, rustic regional kitchens, trendy inner-urban bistros, and late night wine and cocktail bars.
Terry Durack, co-director of the awards, said the Top 100 for 2016 reflects the fact that chefs vote for those that have earned their respect in all aspects, rather than just for the location of the restaurant or expensive fit-out.
“You can see by those who made it onto the Top 100, the importance the industry places on pure skill, quality, and consistency,” Durack said. “These are our most creative, polished, original restaurants, driven by chefs obsessed with quality.”
The award for exceptional service was won by Sydney’s Sepia, along with Dan Hunter of Brae winning Top Chef for 2016 out of 500 others. 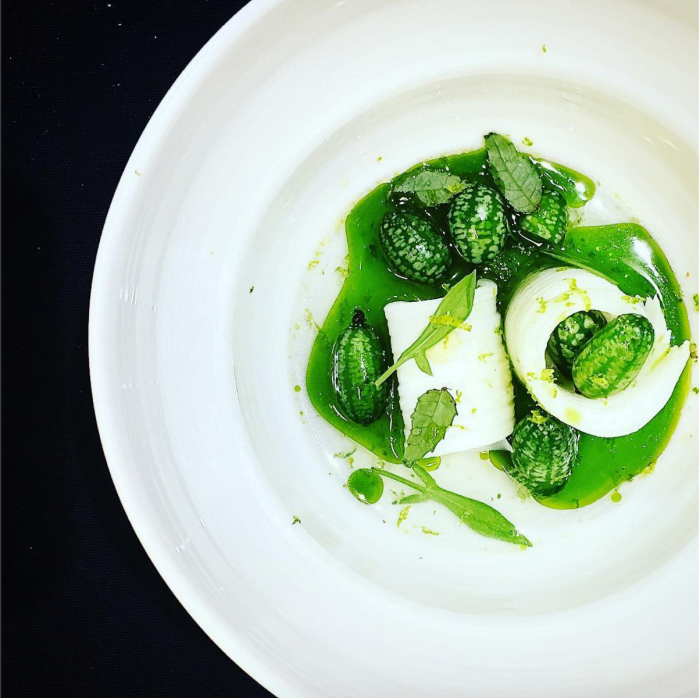 Fellow c0-director of the awards, Jill Dupleix commented, “the new Top 100 shows that restaurant business models are changing, and the way people dine out is changing”.