There’s a time and a place for sitting down, settling in and tucking into popccorn and choctops as the opening credits of the latest blockbuster roll at the cinema. At Underground Cinema DELIRIUM, it’s neither the time nor the place (it’s a secret location, ssshhh!) as the traditions of movie-going are nowhere to be seen in the latest immersive cinema experience from this legendary production team.
Underground Cinema DELIRIUM is a 1950’s detective thriller that explores fear, unspeakable truth and hidden insanity as it walks you out of the light and into the untouched dark. If you’ve been to an Underground Cinema experience before, you’ll know there’s a theme and you’re invited to dress accordingly.
Make a beeline to the bar and order a drink, then mingle in the crowd amongst guests and actors, as scenes unfold around you and actors engage you in conversation. Get ready to be part of the scene. See out the hot food that’s on offer to keep your energy up, each Underground Cinema event runs for four hours or more, spanning the live experience followed by the film.
Now in its ninth year, Underground Cinema returns to Melbourne in May with their unique, secret, live, film screening experiences. Using actors, detailed sets and costumes, they’ve immersed you in over 40 secret worlds; from the fast paced world of Wall Street to training at Quantico for Silence of the Lambs, they’ve ensured your survival during the zombie apocalypse in 28 Days Later and helped you seek safe passage in World War 2, Casablanca. 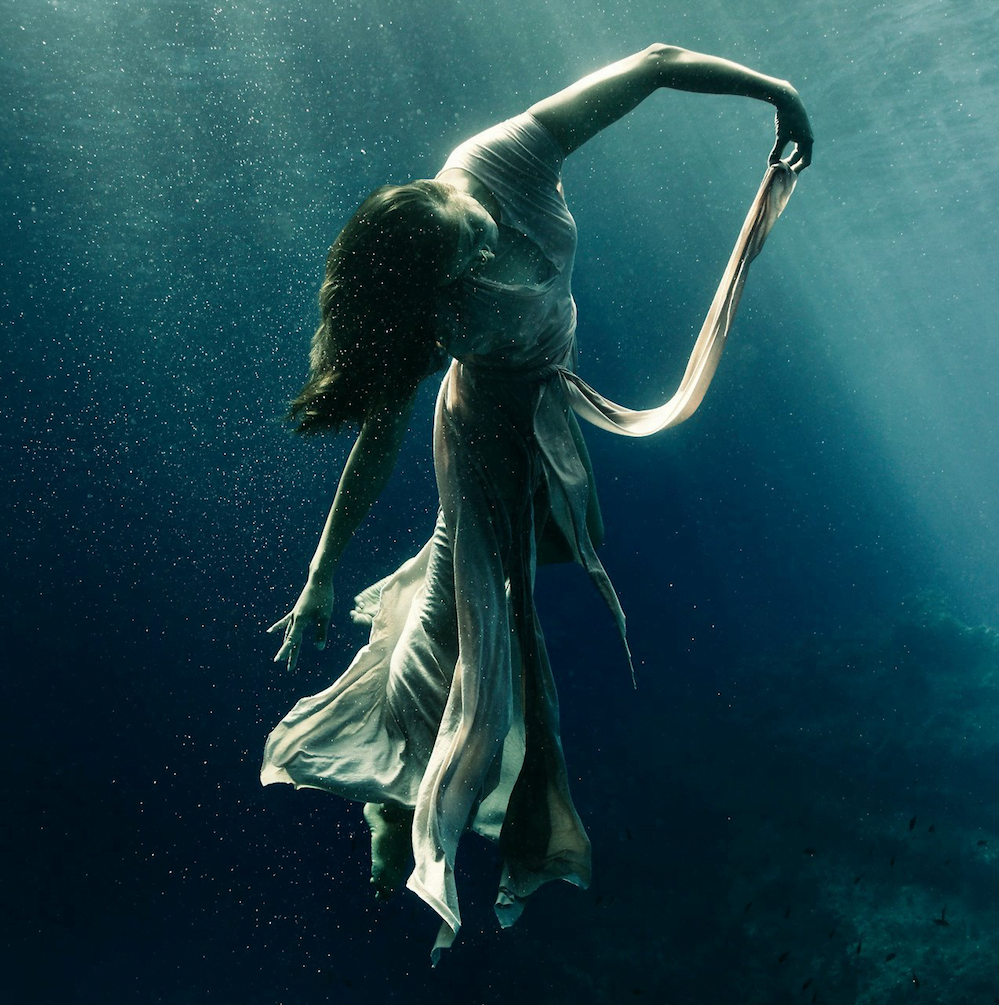