Saluministi, an iconic Melbourne paninoteca engrained in Italian heritage and loved for their legendary Roman style roast pork, house made sausages and salami, is opening it’s second home in the CBD.
To whoops of joy from all of us, the newest Saluministi will be open for business from Friday 22nd October onwards.
The new location, found at 388 Flinders Lane, has been designed by Josh and Jenna Densten of Bicker Design (previously on The Block). The new store is one of the smallest spaces in Melbourne, at just 15sq-metres and sits below the newly open Notel. 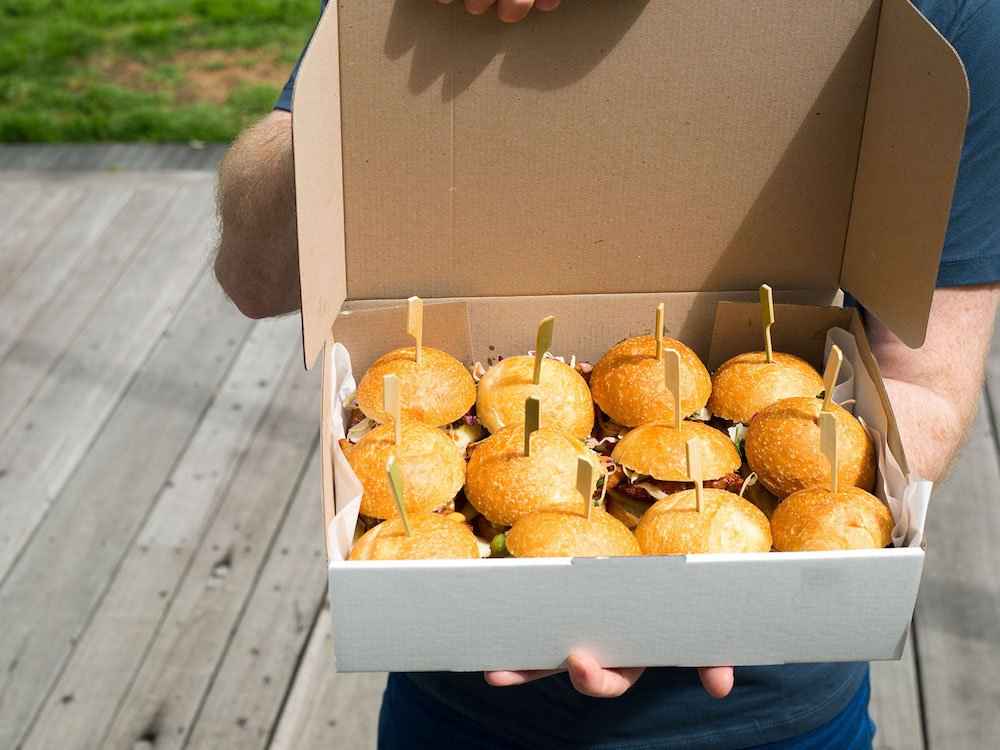 Serving crusty stone baked ciabatta rolls, assembled to order with traditional ingredients, this little slice of Italy is set to be a city favourite for breakfast and lunch.
Caffeine addicts are also catered for with distinctive Italian style coffee which is paired with a range of Italian style sweets such as ricotta cannoli and bombolone (Italian style doughnuts). 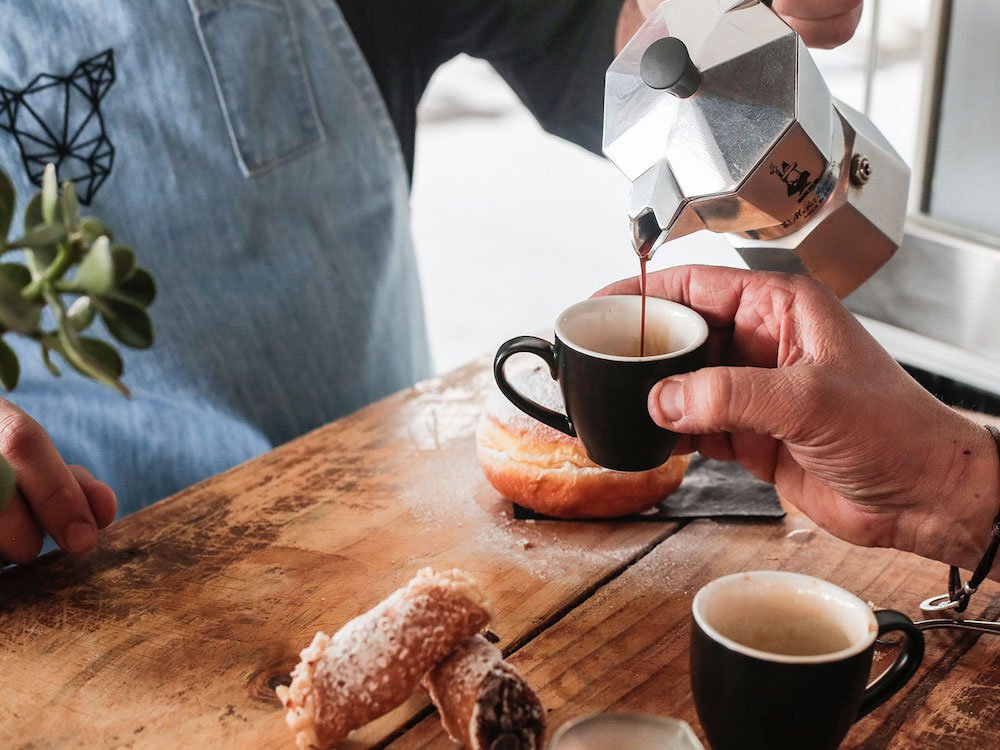 The original store in Victoria Harbour was launched by owners Peter and Frank who both grew up immersed in Italian culture and food served straight from nonni’s pantry. Their focus is on fresh seasonal produce and traditional flavours made to order with minimal fuss.
Having won a place in the 2012 Salami Festival the concept for Saluministi was born. However, they both credit their childhood spent amongst fresh produce at the dinner table with family for providing the foundations of their story.
Saluministi
388 Flinders Lane Melbourne, below the newly opened Notel
Mon-Fri 7am-4pm
saluministi.com.au