The annual event is one of the most talked about and iconic dates on the community calendar with The Reclink Community Cup kicking off both literally and figuratively on Sunday June 23.

It promises another legendary day of community, fundraising, music, and of course grassroots footy, as the Megahertz (Community Radio Triple R 102.7FM & PBS 106.7FM) take on the ESPY Rockdogs (the musos) and try their best to destroy each other in a furious and hilarious game of footy. Held at Collingwood’s spiritual home of football, Victoria Expect, you can expect to witness a flurry of mullets, sequins and Bowie-esque makeup on the pitch. 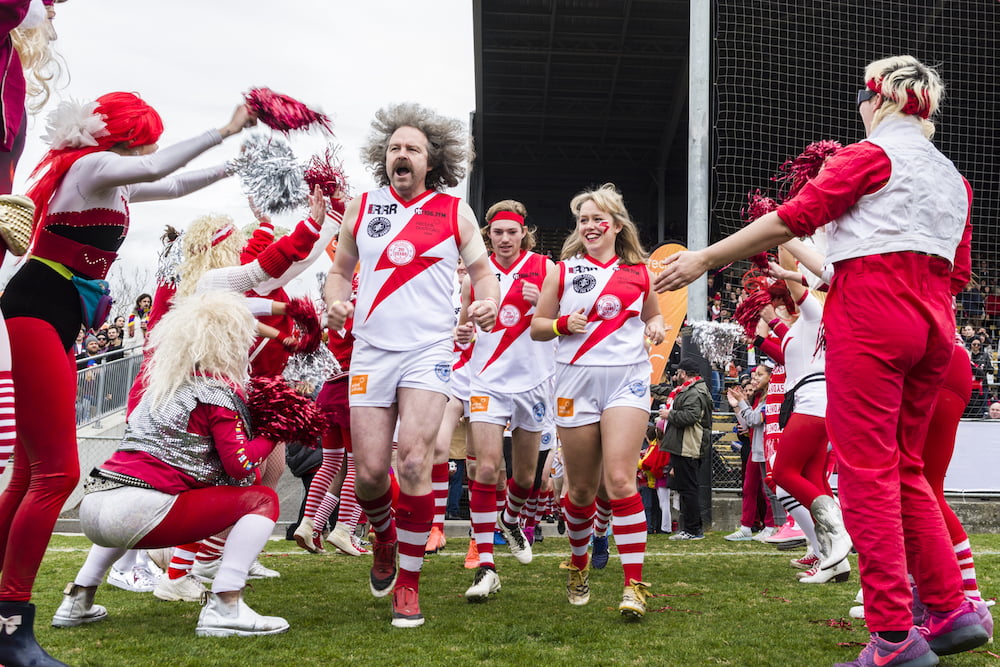 While footy is the star on the day of the Cup, the event is just as renowned for its incredible bill of pre-match, half-time, and post-match bands, with performances from some of the nation’s most beloved artists for both little and big kids alike.

This year’s lineup includes Dan Sultan with a guest performance from Paul Kelly. You’ll also be able to wrap your ears around the sounds of Aussie alternative-grunge rock saints Magic Dirt, winner of Young Australian of the Year, the freshest Yolngu hip-hop artist from the Top End, Baker Boy, plus funk synthesist Harvey Sutherland performing live – with other bands and entertainment for the entire family to be announced. 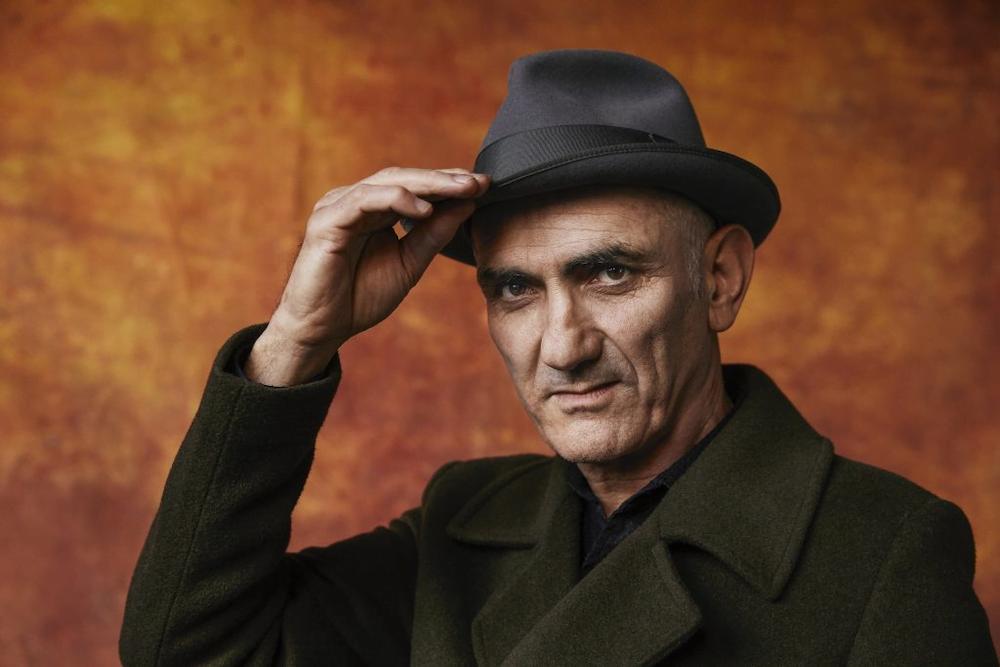 Reclink Australia raises funds to deliver specialist sport, recreation, and arts programs for at-risk youth, people with mental illness or disability, people experiencing homelessness and domestic violence, and those facing alcohol, gambling, and substance addictions. From its inception back in 1993, the Melbourne event now rallies more than 12,000 avid followers who collectively raise over $150,000 every year for the cause. 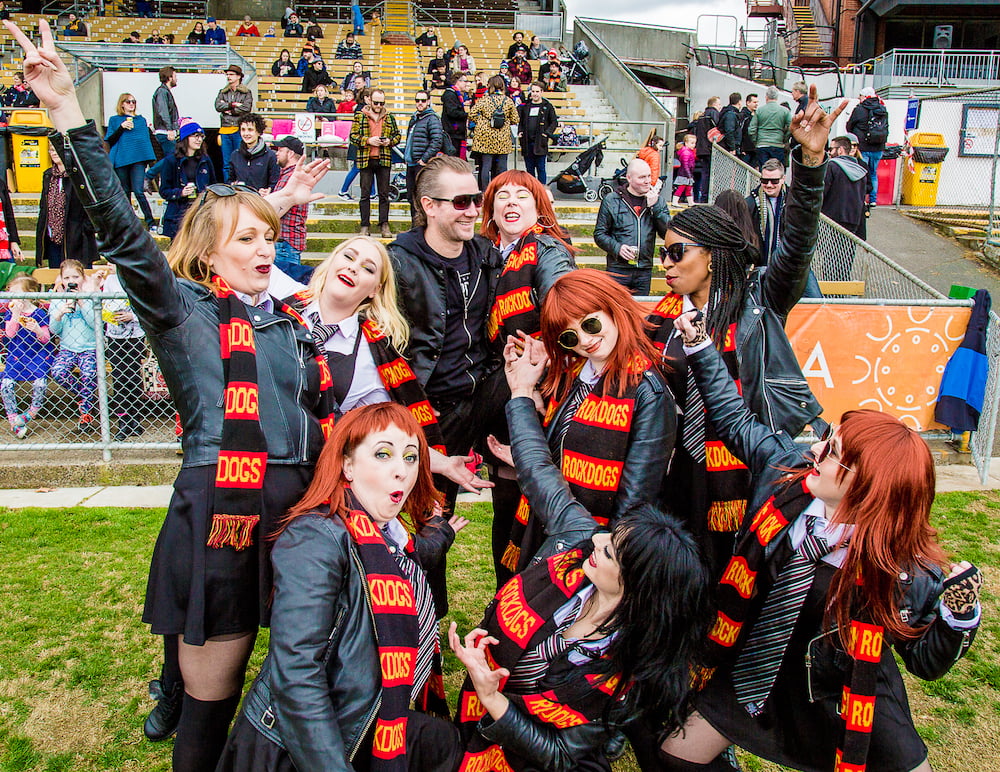 So get your winter woollies on and get amongst the fun this winter – with $25 gate entry for adults and just $5 for the under 16s, it’s an awesome way to spend a day with your favourite people.

Get your tickets here and we’ll see you on the pitch for a kick about!