As a novice mixologist at house parties, it’s easy to think that your concoction will be a drinkable cocktail. But when it comes to a unique spirit like Moutai, your amateur status will certainly be challenged.
Made exclusively in South-West China (Guizhou province), in a town by the same name, Moutai is the most well-known brand of Baijiu in the world. Boasting an illustrious pedigree since the Qing Dynasty, Kweichow Moutai was named the ‘National Liquor of China’ in 1949 by the first Premier of the People’s Republic of China, Zhou Enlai, and is considered a prestigious and traditional drink. 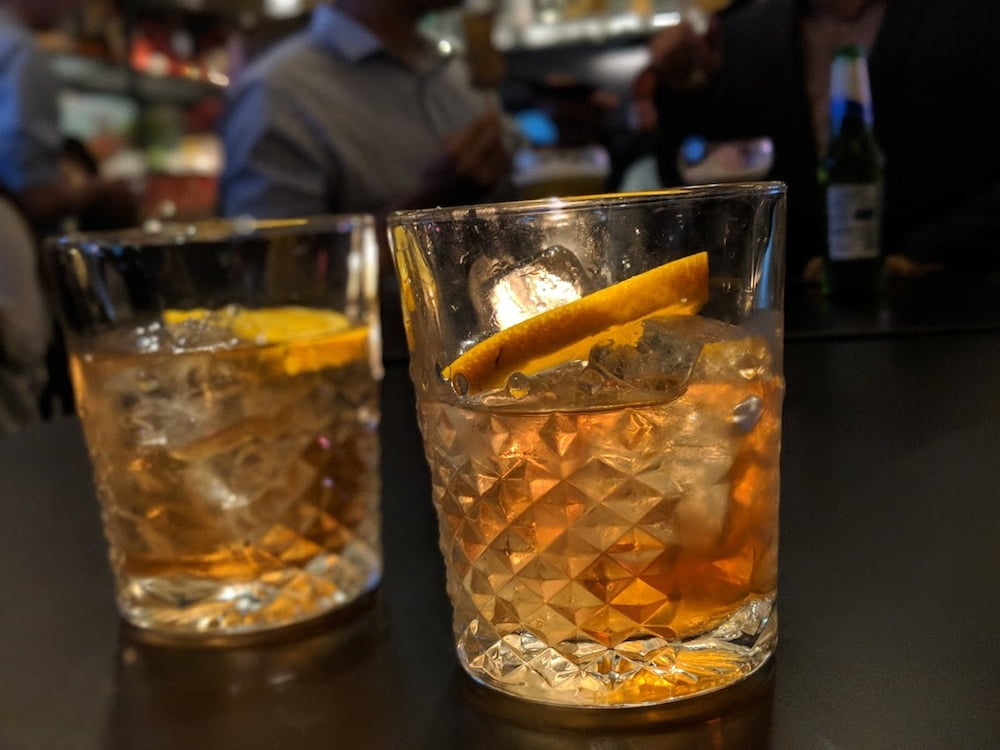 Most impressive is the production process. Made of sorgum, wheat and water specifically sourced from the pristine Chisiu river, the harvesting of the ingredients mirrors the Chinese lunar calendar. Then comes nine distillations, eight fermentations and seven extractions. Five years later and voila, you have a bottle of Moutai.
As one who has never imbibed this liquor before, I was excited to try China’s favourite brew. The first sip was powerful, compelling me to work out its complicated 155 flavours and aromas. Those in the know suggest that the aroma and taste is reminiscent of soy sauce, ripe bananas, roasted walnuts and mint, to name a few. 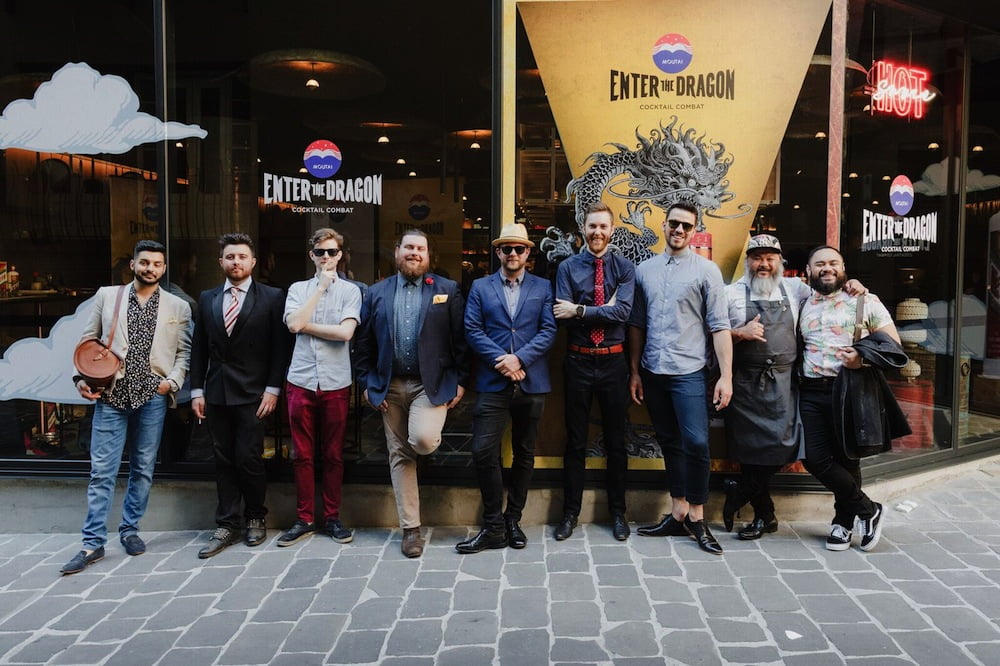 As a way of inspiring bartenders to appreciate the uniqueness of this spirit, Moutai’s Enter The Dragon Cocktail competition was born.  For the second year running, 12 top bartenders from Australia and New Zealand adopted Moutai and native Australian and New Zealand flavours for their cocktails. The rounds included creating a classic cocktail on the spot using the Chinese spirit, destined to be paired with one of three canapes designed by Diana Chan, 2017 Masterchef winner. The esteemed judging panel of six for the final included Tash Conte, owner of Melbourne’s Black Pearl – which made it onto the World’s 50 Best Bars list this year . The cocktail making skills, product knowledge and presentation of the bartenders’ cocktails were all put the test. 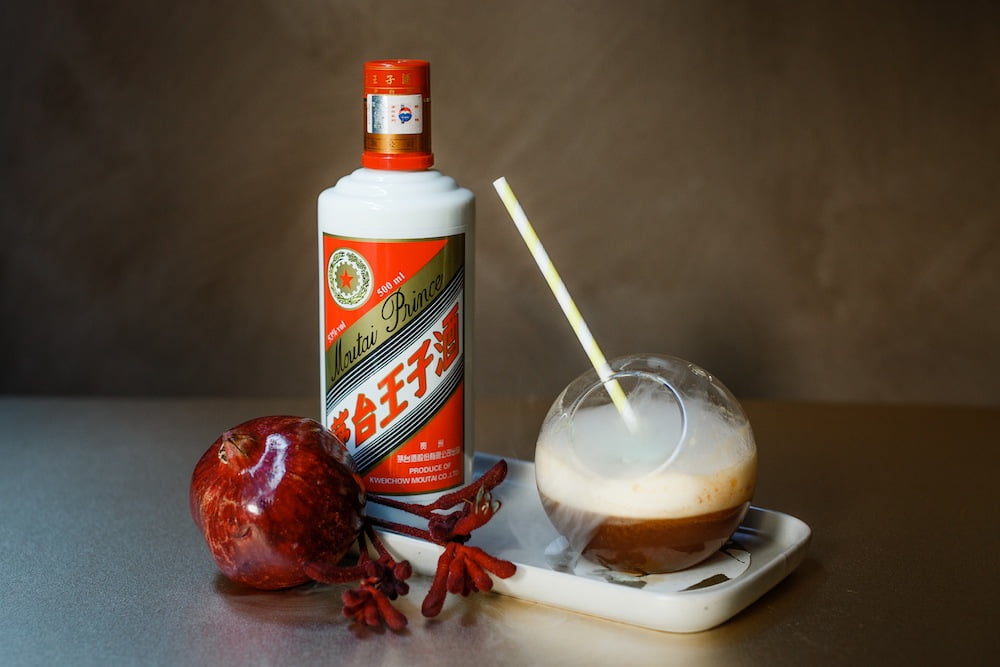 Ray Letoa from New Zealand’s Roxy Cinema was recently crowned at Hot Sauce, QT Melbourne, as the Moutai Master for this year’s Enter The Dragon competition. Ray impressed the judges by incorporating Piko Piko plant, a native New Zealand ingredient, to create a dragon’s beard fairy floss placed on top of the foam of the cocktail, served with an iced fog effect.
As the winner, Ray will fly to China to learn the ancient and modern production techniques of Moutai, then spend two nights exploring Hong Kong.
If you’re keen to put your cocktail skills to the test, keep your eyes peeled for the next Enter The Dragon competition in 2019. 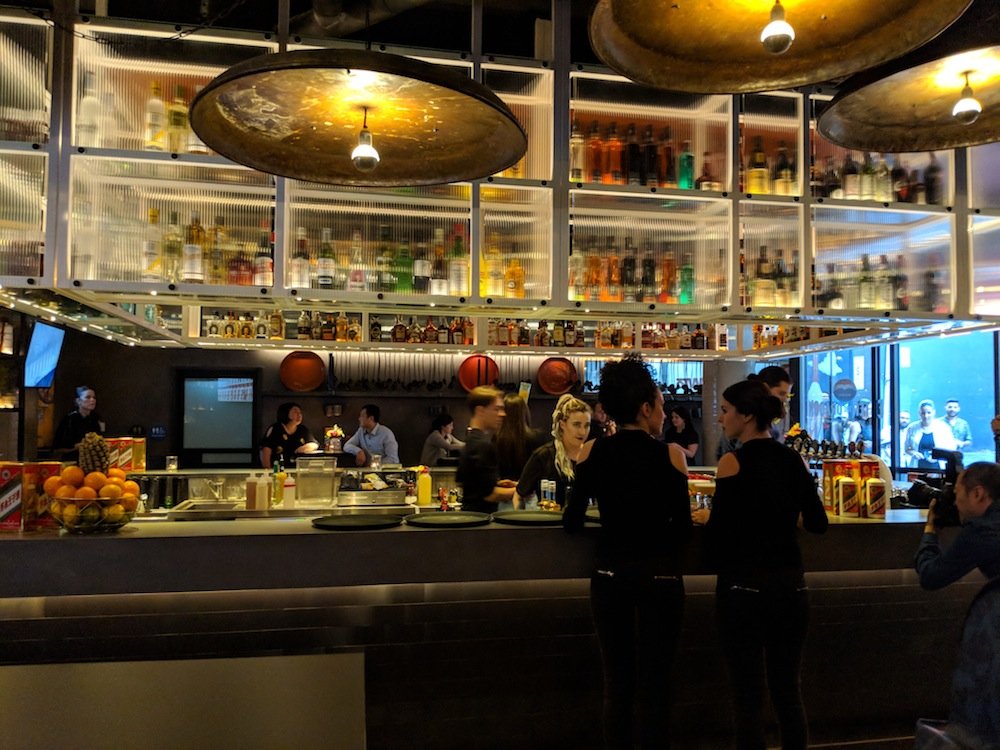 Find Moutai at Dan Murphys for $280 a bottle. Alternatively, discover this liquid ambrosia at a number of Asian restaurants in Melbourne who have it on their drinks menu, including Man Tong Kitchen and HuTong Dumpling Bar.
If you’re feeling game, try making your own Moutai cocktails or add it as an ingredient to your ‘at home’ Masterchef expeditions. It works exceptionally well as a sauce for drunken chicken or to create a Moutai jelly matched with rice cream and lychee. 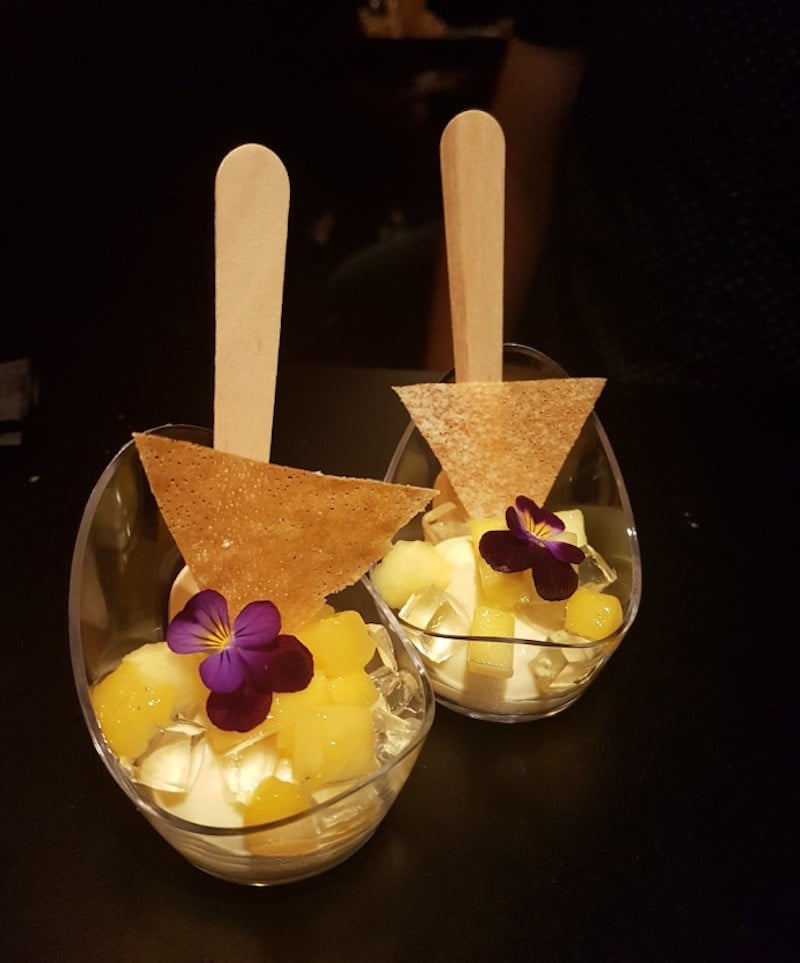