The legends behind Sydney’s KOI and Monkey’s Corner set their sights on Melbourne with an exciting new pop-up.

KOI Dessert Bar first landed in Sydney back in 2015, impressing dessert fanatics with its impeccable sweet creations. With this first successful venture under their belts, the Poernomo Brother’s (who you might recognise from Masterchef 2015) next opened Monkey’s Corner, a small bar dishing up creative cocktails and Japanese-inspired dishes.
Now, the seemingly unstoppable duo are set to hit Melbourne for a 3-month pop-up in the city’s epic new Asian food hall, HWKR Food Centre. 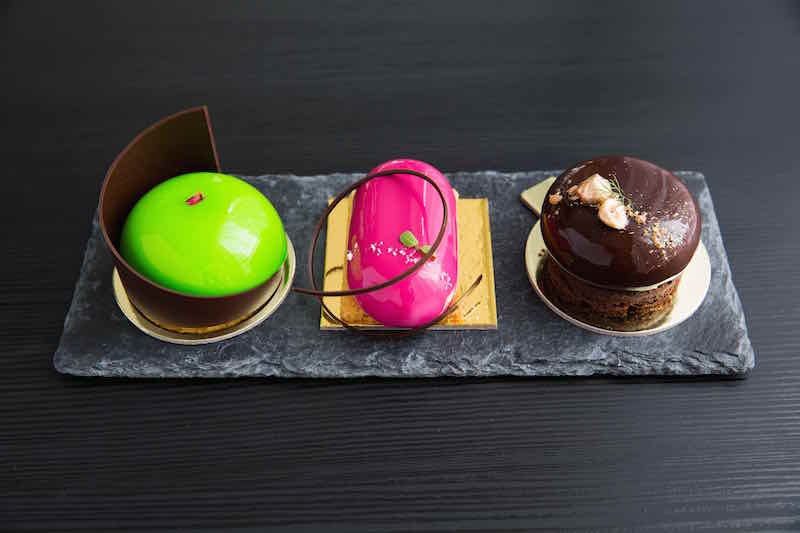 Set to open on 8th February, HWKR will mark Melbourne’s first-of-its-kind futuristic food centre. KOI and Monkey’s Corner were invited by HWKR to be one of the grand opening vendors, in what will be an interchanging line-up of innovative local, interstate, and international chefs and food stalls.
Located at the ground floor of the EQ Tower in the heart of Melbourne’s CBD, HWKR will combine digital signage, neon lights, cashless transactions and even app-powered ordering as a part of its premium food court offering. 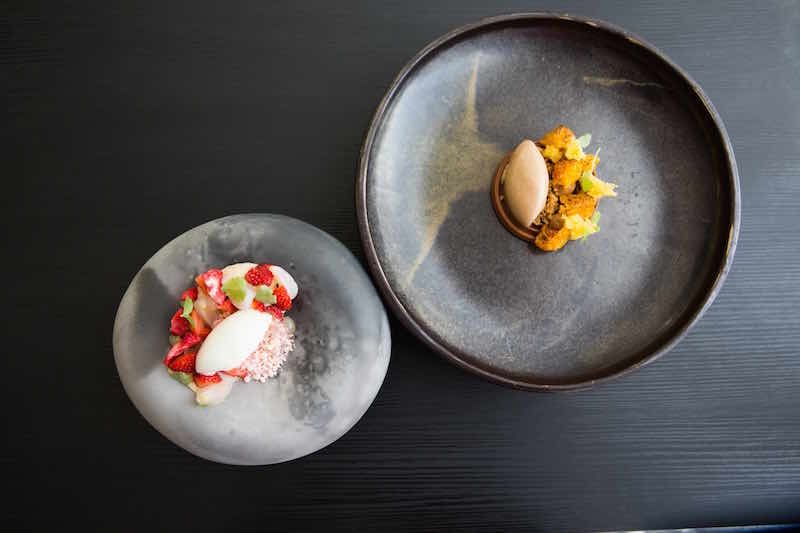 Marking the first interstate offering for both venues, we’re told that the menu will include some of Monkey’s Corner and KOI’s signature dishes. Think Monkey’s Corner drool-worthy Ox Tongue dish, alongside KOI’s Mango Yuzu and Nomtella cakes. Reynold Poernomo may even make his signature lemon cheesecake available (not to be missed!). Alongside these signatures, Melbourne foodies can also expect some exciting exclusives created especially for the pop-up.
KOI Dessert Bar and Monkey’s Corner will be open at HWKR from 8th February 2018, operating 7 days a week, until the end of April 2018.
DETAILS
KOI Dessert Bar x Monkey’s Corner Pop-Up
When: HWKR opens on Thursday 8 February, operating 7 days a week until the end of April.
Where: HWKR, Eq. Tower, Ground Floor,137 A’Beckett Street, Melbourne
For more info, click here.