Discover the exotic botanicals in Bulldog Gin at The Penny Black

Unlike the ‘The Colonel’ who famously kept his blend of herbs and spices a closely guarded secret, Bulldog Gin proudly extols its exotic blend of 12 botanicals from across the globe.
Mix Chinese dragon eye, Turkish white poppy seeds, Asian lotus leaves, Italian juniper, Moroccan coriander, German angelica, Spanish lemon, Chinese licorice, Italian orris, Spanish almonds, Asian cassio and French lavender and voila! Bulldog Gin!
Launched in 2007 and named after the ‘British Bulldog’, the nickname of the former British Prime Minister Winston Churchill, Bulldog Gin is handcrafted in an English distillery and boy, is it good.
As a super-premium London dry gin which is quadruple-distilled, it’s perfect on the rocks or as a mixer. Better yet, those with dietary restrictions or intolerances can still enjoy this tipple: it’s gluten-free, vegan friendly, certified Kosher, carbohydrate free and contains only 70 calories per ounce. As dear old Winston would say – V for Victory! 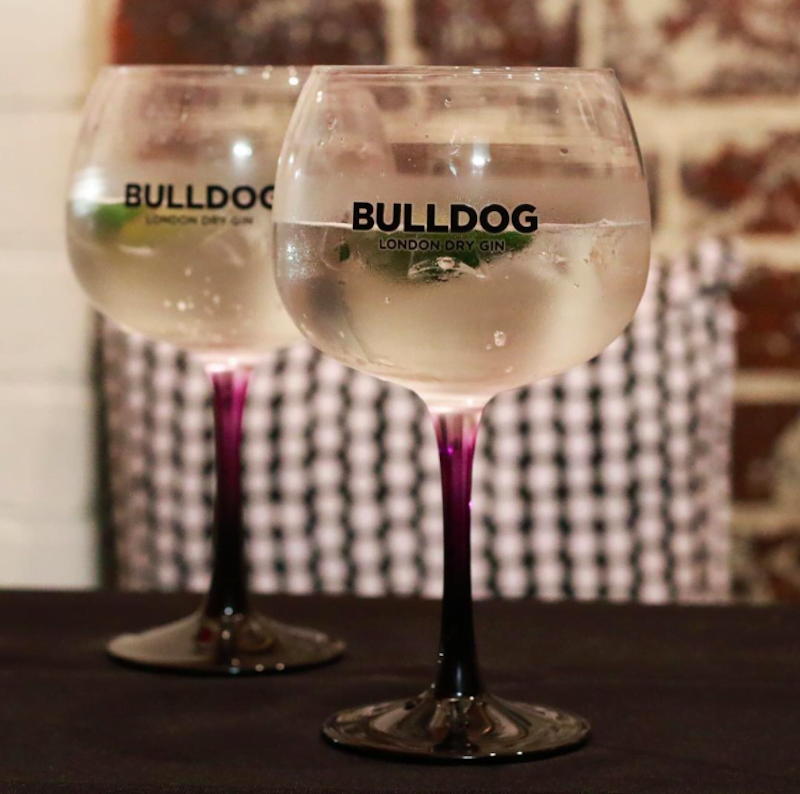 If the idea of a smoother, balanced botanical flavoured gin appeals to you, be sure to check out one of the 20 venues in New South Wales, Queensland and Victoria throughout September and October, where you can hit the Bulldog GNT’s.
If you’re a Melbourne local like me, trot over to The Penny Black in Brunswick, where Bulldog Gin already has tails wagging.
Once you enter The Penny Black, you’ll instantly feel the cool vibe of this converted Post Office, which always draws a big crowd for a weekend session. First stop – the bar!
If gin isn’t your drink of choice, there are rotating beers on tap, a great selection of wines, $30 cocktail jugs and seasonal chilled infused Ketel One vodka. Stay inside and listen to some live music, play a game of pool or venture out to the large beer garden.
While you’re at The Penny Black, be sure to order some good old pub grub. The menu includes burgers, parma’s, schnitzel, fish and chips, pasta, pizza and quesadillas, some with an unexpected twist. 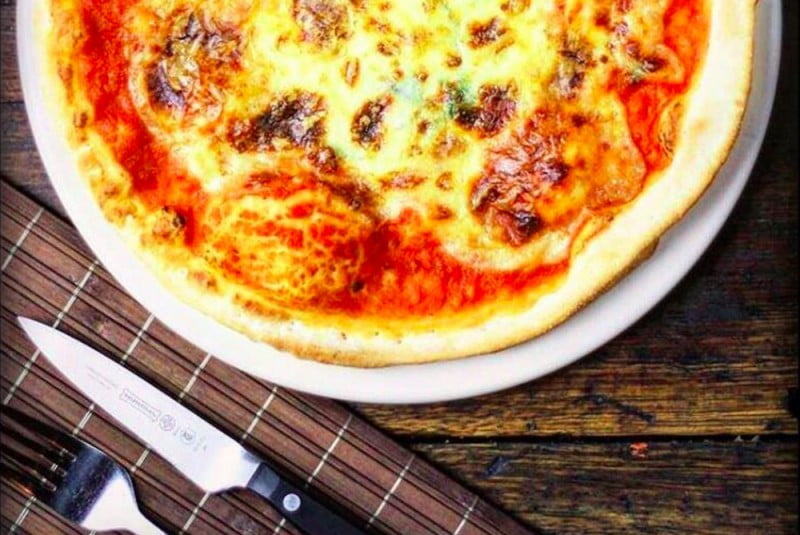 More unique menu items are the ‘BFC (Black Fried Crab) Burger’, featuring a charcoal brioche bun, buttermilk and old bay spiced soft shell crab, fragrant slaw and wasabi mayo.  Or  try the ‘Sticky Fingers’ consisting of panko crumbed mozzarella fingers, served with chipotole black bean salsa and cilantro.
The ‘Kiwi’ pizza, covered with slow cooked cape shank lamb, rosemary and garlic roasted potato, baby beetroot, mozzarella, pan juice gravy is an awesome combination of flavours.
For a cheeky dessert, grab the dark chocolate and walnut brownie or the Pat & Sticks ice-cream sammich.
The Penny Black is one of the the best spots in Brunswick for a few drinks, a relaxed dinner or a bit of a boogie. 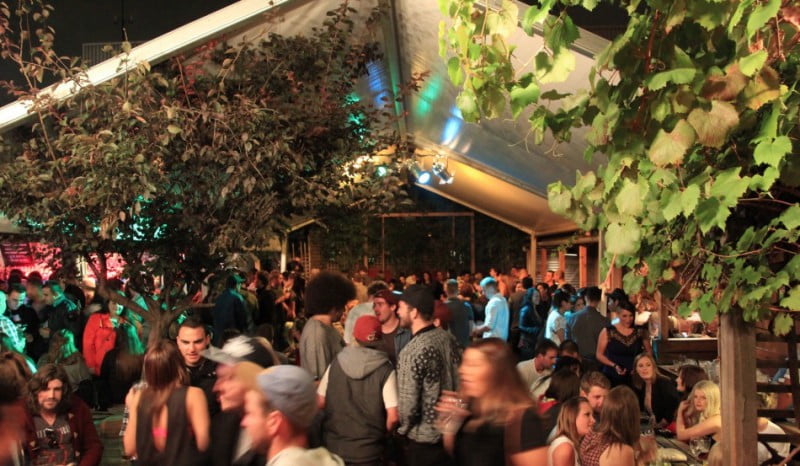 If you’re a gin fan, order up a Bulldog Gin. The combination of exotic flavours is unique and as rare as licking a Penny Black postage stamp – but it tastes a hell of a lot better!
The Penny Black
420 Sydney Road, Brunswick, Victoria 3056
(03) 9380 8667
Monday-Thursday 4pm-1am
Friday-Saturday 12pm-1am
Sunday 12pm-11pm
www.thepennyblack.com.au