France is talking about selling the Mona Lisa for AUD $83 billion to rescue their economy. What could Australia sell?

Challenging times call for creative thinking. So, which beloved Aussie icon would you sell to save our economy?

If 2020 has taught us anything, it’s to expect the unexpected. Toilet paper has become the hottest product of the year. Working in our PJs is finally the norm. And the latest big news to stun us all has been this: France’s most famous painting could be sold.
You heard us right, a French businessman has voiced the crazy idea of selling Leonardo da Vinci’s iconic 16th Century painting, the Mona Lisa. The idea was announced by the founder and CEO of French tech company Fabernovel, Stephane Distinguin. In an article in the French magazine, Usbek & Rica Stephane shared his provocative announcement, stating, “what if we sold the Mona Lisa…. a painting is easy to move and therefore to hand over. And we have a lot of paintings.”
And the idea for France to “sell the family jewellery” is a pretty lucrative one, with the painting estimated to sell for at least €50 billion (over $83 billion Australian dollars!).
So, this got the Eat Drink Play team thinking: what could we sell to save the Australian economy? With the important task ahead of us, we put our heads together to brainstorm our top national treasures. And here’s what we came up with: 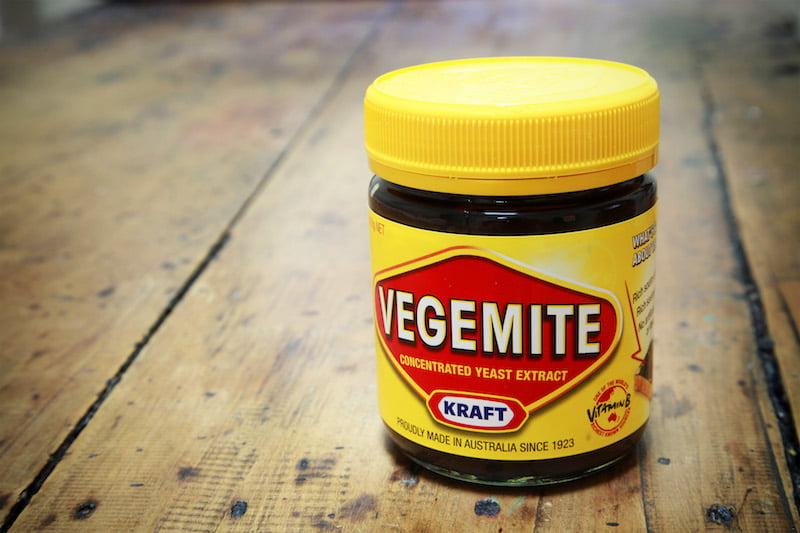 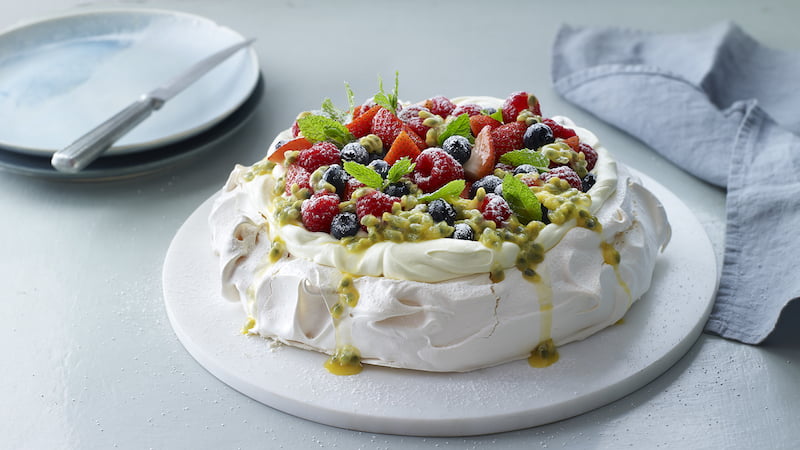 It’s a big job, but someone’s gotta do it, right? And we think these Aussie icons would be a perfect way to rescue our economy. Lol

Do you have a creative idea for what we can sell to rescue the Aussie economy? Share your suggestions with us via Instagram here.