The craft beer trend has made it East.

Recently, I spent a month living and working in China. On my first night in Beijing, friends took me out for a drink at a small, hideaway pub. Suffering from culture shock and tired after a long flight, the warm surrounds were a welcome relief from Beijing’s infamous winter winds. It was my first taste of the city’s exploding microbrewery scene and every subsequent weekend in January was spent hopping from one brewpub to the next. If you’re visiting Beijing and looking for an alternative to the local, pint sized variety, take note!

Here’s a guide to the Beijing’s best brews: 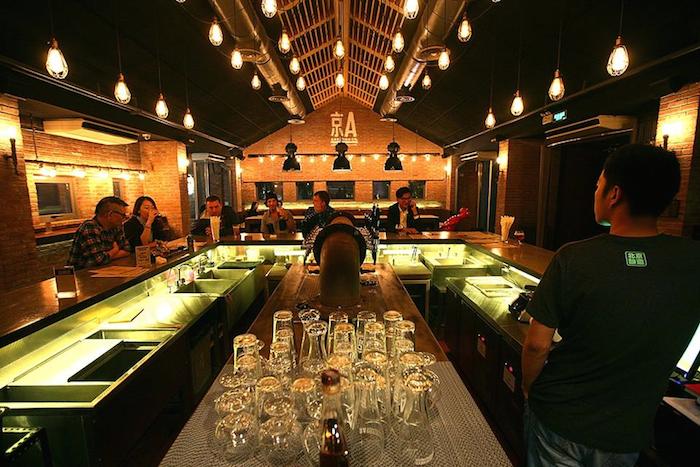 Jing A is the new kid on Beijing’s craft beer scene. Tucked away behind various car parks, the Jing A taphouse is located in an old, Chinese courtyard – rare in this modern part of town. A big wooden bar, exposed brick walls and dim lighting make it the perfect place to snuggle down for with a Worker’s Pale Ale or one of their rotational specials. If you’re after a “Young Henry’s” type vibe, check this place out. 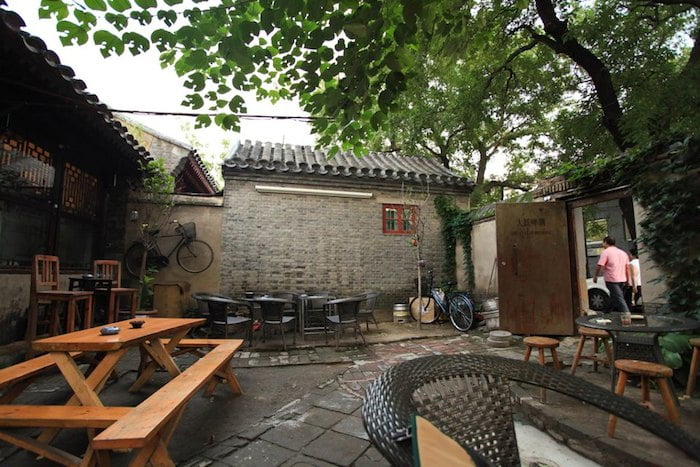 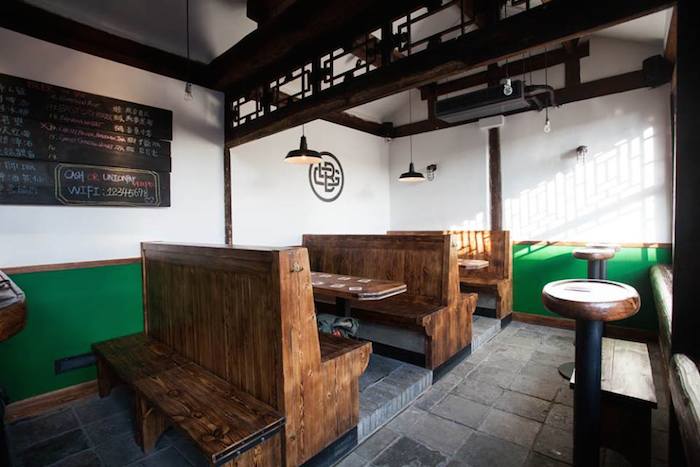 The original Great Leap taproom is nestled among Beijing’s famous hutongs and prides itself as the city’s first craft brewery.  In the summer the courtyard makes a great beer garden where you can enjoy a Cinnamon Rock Ale amid the hustle and bustle of everyday Beijing life. If you want more than just a beer, check out Great Leap’s second location in the city’s CBD. It’s a much larger, noisier affair and offers great specials. 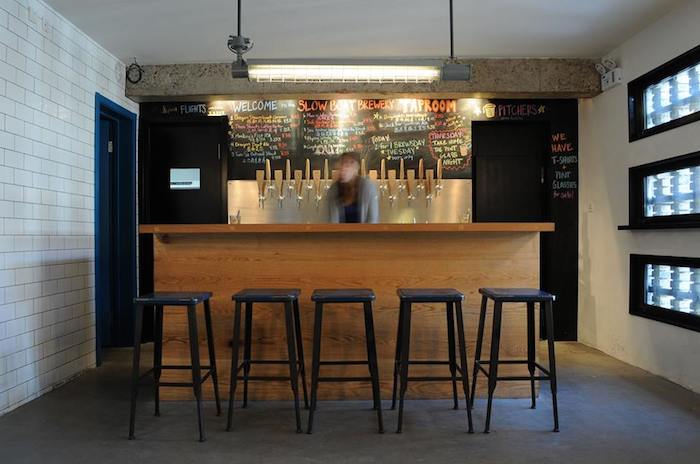 Like Great Leap, Slow Boat is tucked away down another small alley, so make sure you check the website for directions! Established in 2011, the taproom serves one of the Beijing’s biggest selections of beers on tap. Every evening the small room is packed with people chatting and enjoying the Vanilla Stout or the Angry Seas Black IPA. The burgers are pretty great too. 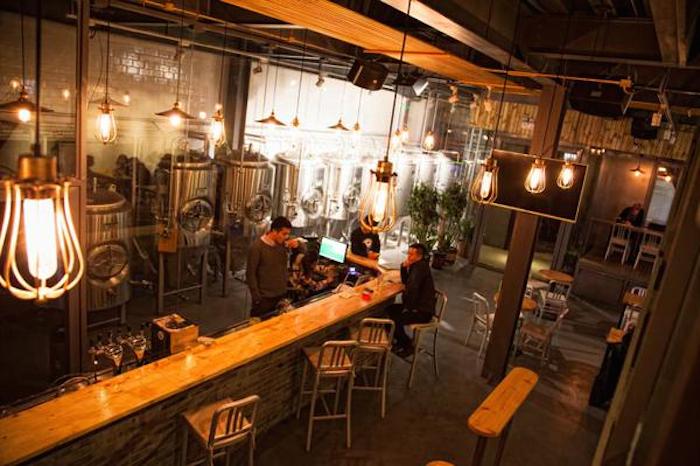 Panda Brew started off as a “beer hubby house” with room for no more than a dozen people. Recently they have opened a much larger pub housing two bars, large fermentation tanks and a stage for live music. On a Sunday evening the industrial style space was empty, but the live Irish folk music was enjoyable nonetheless! Panda Brew doesnt have an official Facebook page or website, check out The Beijinger for more details.